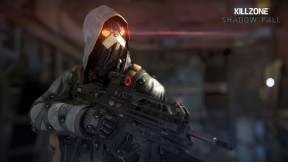 News 7 Non-DLC owners still playing Killzone: Shadow Fall will want to take note of the game’s latest update that allows players to unlock additional micro-content that was previously locked behind a pay wall. Unlocking the extra content will take a bit of work, however, as players will need to collect a new form of in-game currency called “Valor”. […] 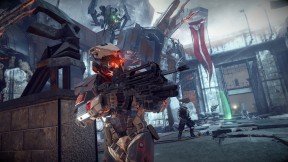 News 16 Killzone developer Guerrilla Games is celebrating the 10th anniversary of their beloved first-person shooter IP that debuted on the PlayStation 2 all the way back in November 2 of 2004 with brand new content and events for their latest entry in the long running franchise. Tomorrow, November 4, Killzone: Shadow Fall on the PlayStation 4 […] 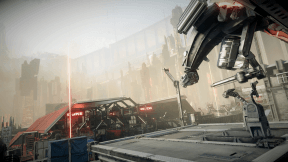 News 0 A batch of brand new multiplayer maps arrive on the PlayStation Network today for the Guerrilla Games’ sci-fi first-person shooter, Killzone: Shadow Fall, all for free. Competitive players can look forward to the new player versus player map, The Statue, taking place in an under-construction armory building in Helghast territory. Here’s a quick minute-long gameplay video showing off […] 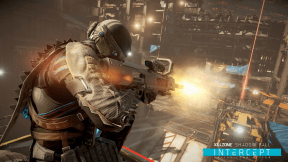 News 4 Intercept, a four-player co-operative expansion to Guerrilla Games’ PlayStation 4 shooter, Killzone Shadow Fall, is getting its own standalone release, hitting the PlayStation Store today. The DLC offers four co-op maps, with additional free maps currently in the works, for $19.99. It was previously made available to Season Pass holders earlier this Summer. Being a standalone release, […] 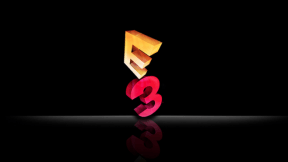