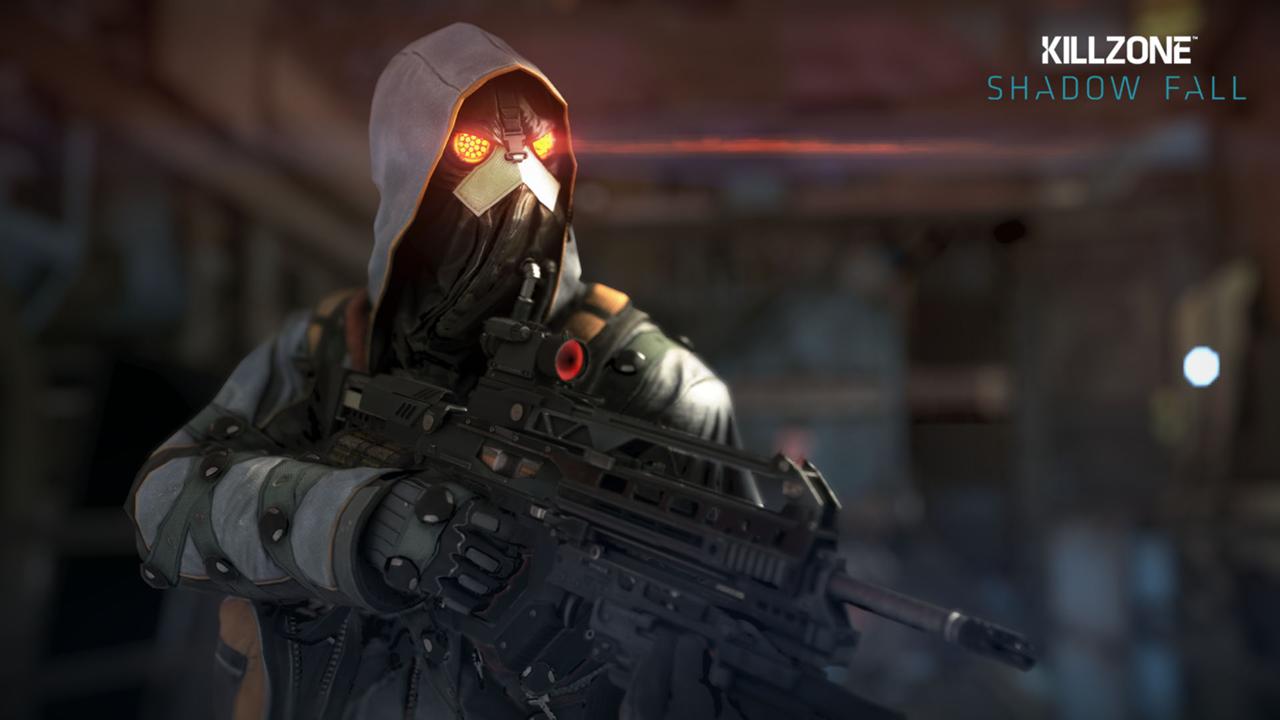 Non-DLC owners still playing Killzone: Shadow Fall will want to take note of the game’s latest update that allows players to unlock additional micro-content that was previously locked behind a pay wall.

Unlocking the extra content will take a bit of work, however, as players will need to collect a new form of in-game currency called “Valor”. With it, players can purchase Mystery Boxes that include over 80 different customization items or gameplay boxes with 12 different in-game Boosts that typically cost between $0.99 and $3.99.