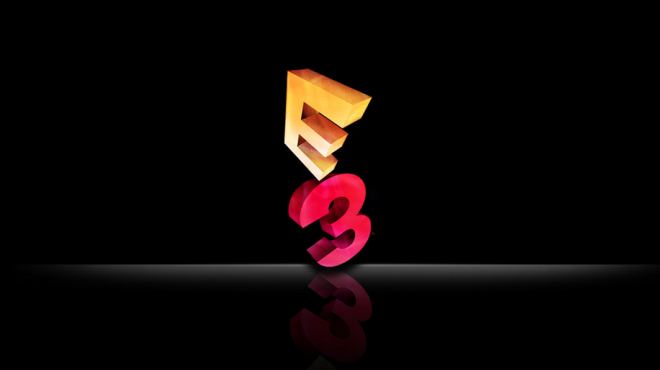 In one of the most exciting years of the event’s existence, E3 2013 has come to a teary-eyed close. This year was certainly one not to miss.

Not only did we get our first real look at the next-generation of consoles, the Xbox One and the PlayStation 4, but a number of really exciting announcements were made concerning multiplayer shooters.

Respawn Entertainment debuted their first game, Titanfall, giving us a seriously impressive demo of the title’s intense multiplayer matches. Ubisoft unveiled their ambitious, post-apocalyptic multiplayer shooter, The Division, which turned a lot of heads and received a lot of attention and praise.

343 Industries wowed crowds with a nerd-gasmic teaser of the next-generation Halo while DICE brought gamers to their knees with the announcement of Star Wars: Battlefront.

Bohemia Interactive also announced that Arma 3 would be entering beta testing later this month, while Battlefield 4 multiplayer was playable on the show floor, including the newly announced Commander mode, making for a very packed EA booth.

With so many amazing shooters on the horizon, we want to ask you an almost impossible question to answer: Which multiplayer-focused shooter, that was either announced or playable at E3 2013, are you most looking forward to?

Vote below and be sure to share your thoughts in the comments!

Also, keep an eye out for our E3 2013 wrap-up, including more game impressions and thoughts on the whole shebang.