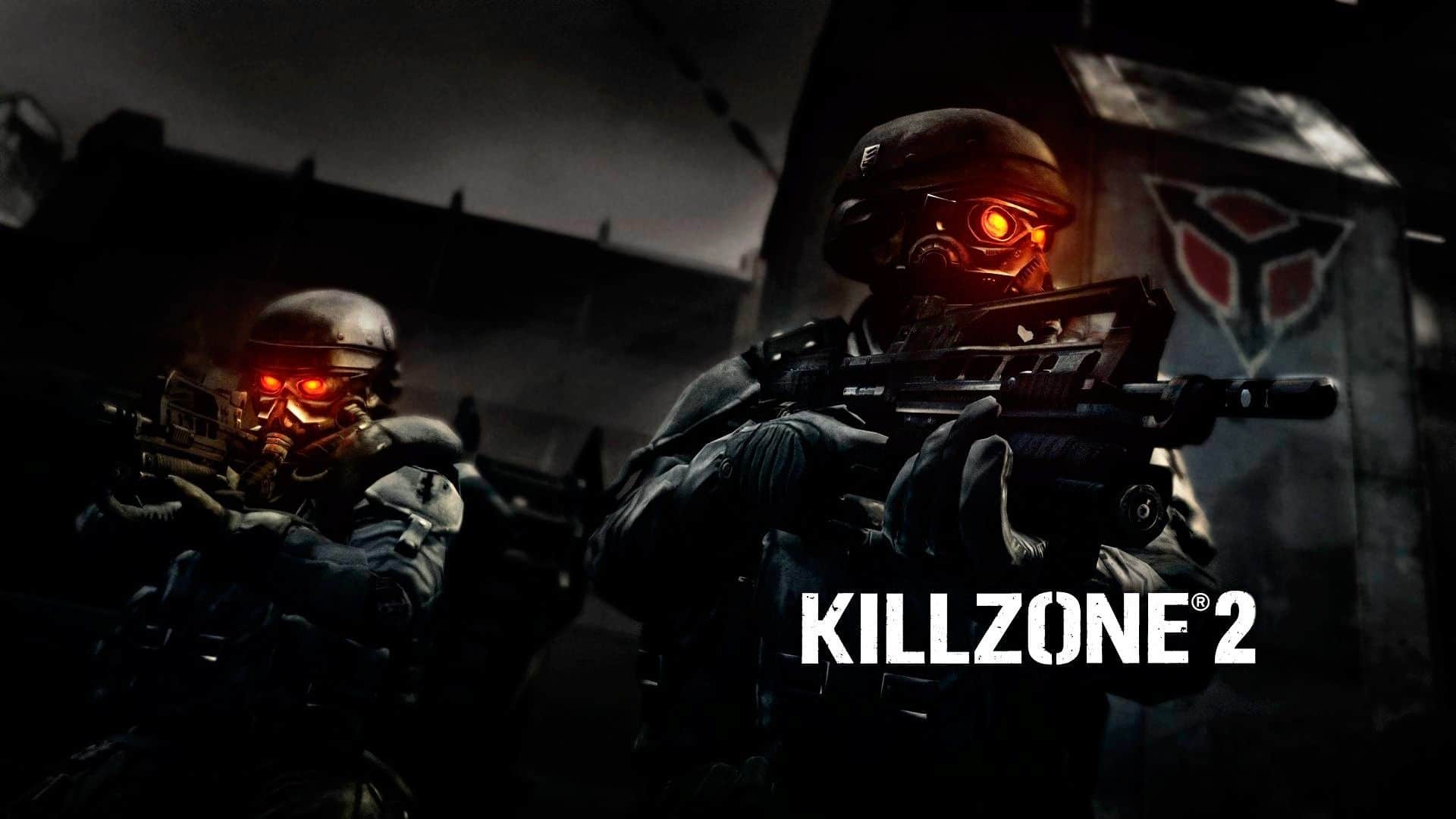 Well, here’s something that might get you to dust off the old PS3. A group of dedicated fans have seemingly restored online functionality to Guerilla Games’ 2009 title, Killzone 2 online multiplayer! Known as PSONE (PlayStation online emulated,) this is a group of fans who’s sole goal is to restore online functionality to some of the highly popular titles from PlayStation that have now been shutdown. Their past projects have included Warhawk and Twisted Metal Black, with plans to restore other online titles such as Socom Confrontation, Wipeout HD, and even PlayStation Home.

PS Online Network Emulated is an ongoing attempt to reactivate the online mode of multiple PlayStation Games. Being available since 2002 the PS is a pretty old game console. Despite its age, there are still people wanting to play online. Some just love to get reminded of old times, some want to enjoy games which simply have no equivalent counterpart on more modern consoles. Sony decided to stop hosting any game servers, which rendered some games unusable or at least hard to use.

However, while the latter are all still being worked on, the team has revealed that their latest restoration has finally arrived, and it’s none other than Killzone 2! Yup, the very same Killzone 2 that had its servers shut down almost four years ago. Here’s what the team had to say on their Discord channel:

The release will be public for the PS3. RPCS3 users will need to be whitelisted by the PSONE staff for now. Will we do the best to bring a stable server, please again, keep in mind that we will all test something new here.

And while the core online experience is working, the team still has plenty of work left to do as they’ve revealed a number of features that are still not functioning.

As for the requirements to get the multiplayer back up and running?

That’s it! Well that, and redirecting the DNS on your PS3 to the correct one. To get started on that, just follow their “Getting Started” guide.

Have to say, this is one of the coolest projects out there. While most PS3 owners most likely have already moved on to either the PS4 or PS5, it’s nice knowing that I can still experience some of these great multiplayer offerings from PlayStation at any time, despite the server shutdowns.

Guerrilla Games had shutdown the servers for both Killzone 2 and Killzone 3 back in March of 2018, issuing the following statement:

On March 29th, 2018, after more than six years of operation and countless battles between the ISA and the Helghast, the online servers for Killzone 2 and Killzone 3 will be decommissioned. The single player campaign for both games will remain accessible, but online play and related functionality will no longer work.

As we near the end of the online lifecycle for Killzone 2 and Killzone 3, we’d like to express how grateful we are for all the support and feedback we’ve received from the community over the last eight years. Your enthusiasm is what drove us to hone our craft and grow as a studio. We hope you enjoyed playing Killzone 2 and Killzone 3 online as much as we did creating them.

As of today, the only (for consoles, Mercenaries is working on Vita still) official online functioning multiplayer in the Killzone franchise is Killzone: Shadowfall, which launched with the PS4 back in 2013. No word on how much longer those servers will stay up, though Guerilla Games recently retired the official Killzone website preventing players in Shadowfall from creating new clans.