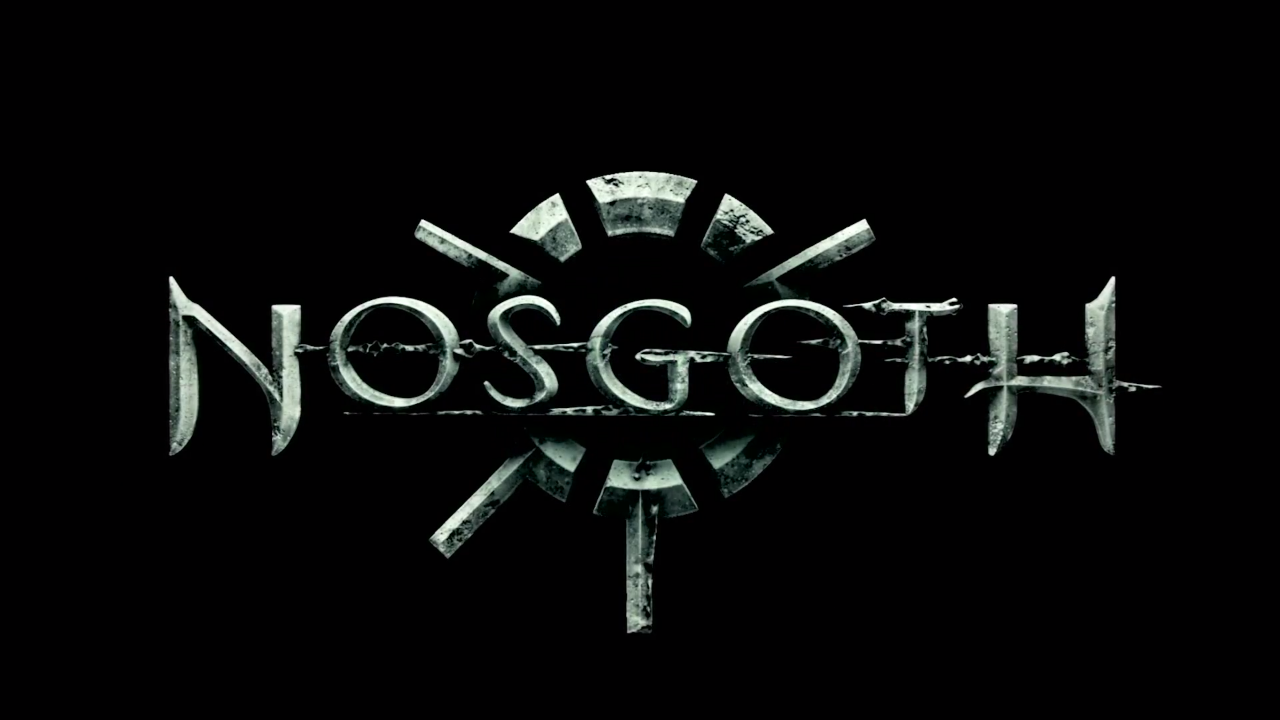 Nosgoth, the free-to-play vampire vs. human shooter from Square Enix and Psyonix based off the Legacy of Kain series, is heading into Open Beta on Steam, the studios announced today.

It’s free and is available to download now. To get involved, simply head on over to the game’s official website and click the big red “Play Now” button. All participants will score double XP throughout the duration of the Beta as well.

Above is a brand new trailer showing off footage captured from a real play session featuring Nosgoth community members and using the in-game camera tool, NosCam. Give it a watch!

“We are incredibly passionate about the Nosgoth community and we wanted to highlight this in our Open Beta Launch trailer which was made in conjunction with actual players,” said Game Director Corey Davis. “The community is at the core of the game and it is humbling to have such a vibrant and supportive fan-base and put these players’ front and centre of our campaign.”

Be sure to tune in to Psyonix’s live stream that will show off some of the new content this Friday, January 23 at 11AM PST.

Have you tried Nosgoth yet? What are your thoughts?