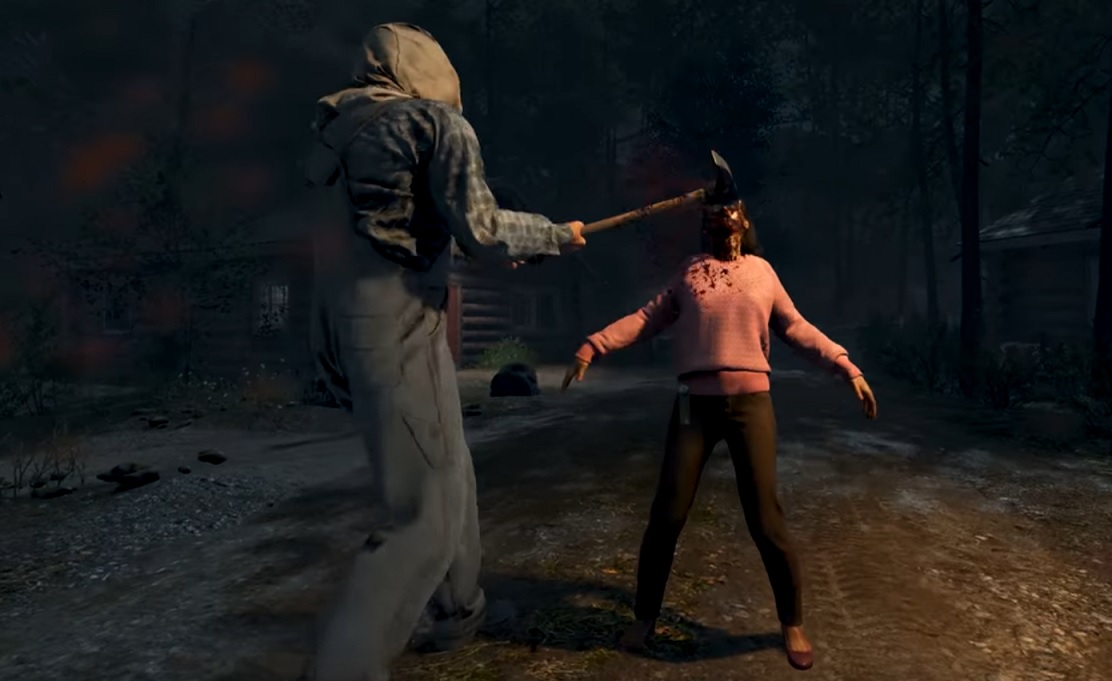 Later this coming Friday, it’s going to be Friday the 13th; which if you believe some people, is a day full of bad luck, mishaps and other unpleasantness. While that might or might not be real, developer IllFonic has a lot of stuff planned for that day for Friday the 13: The Game!

Over on Twitter, the official Friday the 13: The Game account announced that aside from double XP, there’s going to be a lot of free stuff making its way for that special day! Prepare for Jason IV, Jarvis House Map, and a new counselor all to be released for free!

All coming Oct. Friday the 13th to XB1, PS4 and Steam with Double XP Weekend pic.twitter.com/VSOzfFzc1S

Not a bad move, no? Perfect for the weekend, too.

In other Friday the 13: The Game news, we reported just last month that it has entered the Guinness Book of World Records as the most crowdfunded game based on a movie. You can also check out the latest title update for the game that introduced outfits, communication emotes and more.