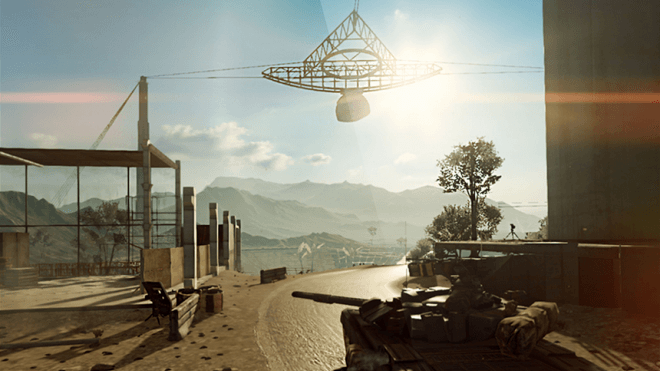 Frostbite Devs Get Parts of Battlefield 4 Running On iOS

It sounds crazy, but with the introduction of Apple’s low-level graphics API called Metal, Frostbite developers have now managed to get parts of a graphically-demanding game like Battlefield 4 running on iOS.

“It has been quite a challenge. To handle dynamic features such as destruction or moving light sources, most things in the Frostbite engine happen in realtime. This puts extra demand on performance to be able to deliver large, highly detailed worlds with superb visual quality,” he wrote.

“This all changed when Apple introduced Metal, their new low-level graphics API, which allowed us to make full use of the hardware. Together with the latest range of hardware, Metal has created possibilities previously out of reach and for the first time we can include both high visual fidelity and a large number of objects.”

While it doesn’t mean Battlefield 4 is coming to iOS any time soon, if ever, it does perhaps open up possibilities for ports of future titles to make an appearance on Apple’s new hand-held devices.

“There is still much to do,” Benjaminsson concluded, “but we’re very happy with the results so far. It’s a great feeling porting a system, get it running, and discover that there’s actually performance left. Even though we have much room for performance improvements on our end, we’re pleasantly surprised of the performance we’re getting from the hardware.” 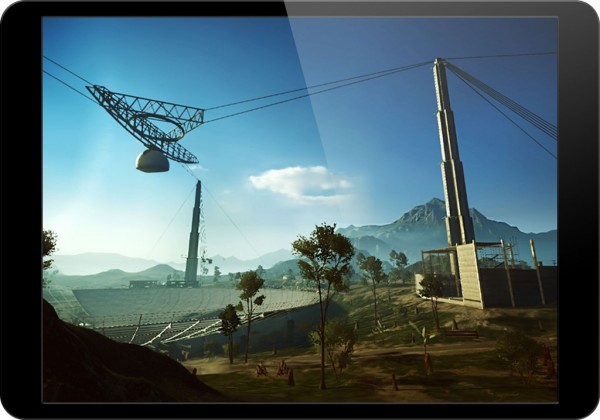 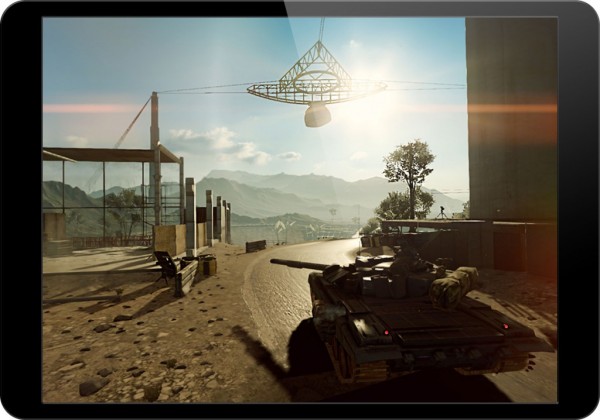 Would you fancy playing a Battlefield title on your iOS device?