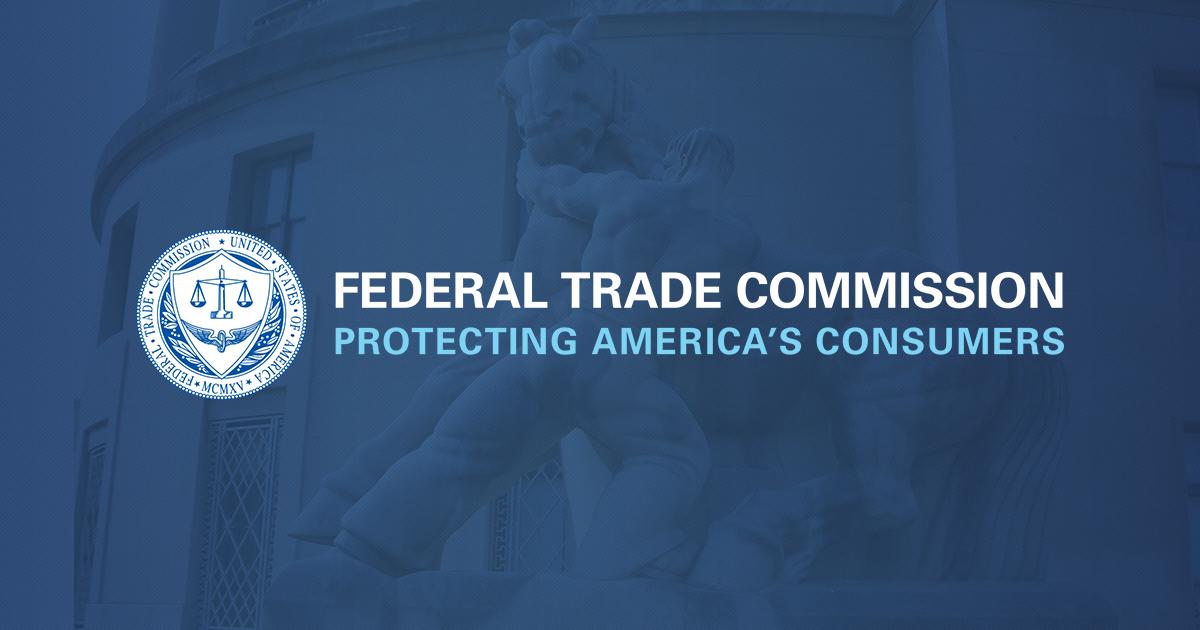 In the wake of recent events and loot boxes, the FTC (Federal Trade Commission) has stated that they will be investigating the gaming industry as an opportunity to improve things.

During their live broadcasting of Inside the Game, the FTC touched upon the issues plaguing the gaming community with the uprising of loot boxes. In response, the FTC has agreed that they should be looking at the industry properly, especially with recent remarks from United States President Donald Trump about  mass shooting events being tied to gaming.

I think the biggest part in sort of removing this frustration that the gaming community has with sort of government and regulation is really changing the tone. our leaders are often very critical as recently as the last few days about video games, you know, blaming them for all sorts of social ills. that, you know, studies show are just not the case. the other part of this that i think is really concerning is, you know, was just touched on by renee that if we regulate this too severely, so much of the game industry’s profit is coming from this area, that regulations here could have a real impact on people’s lives, on people’s jobs. it could cause some of these companies, pretty serious amount of damage. it needs to be taken very carefully. it is not a game. these are people’s lives. Dialogue is needed because we need to change the tone of this, when you have the president of the united states saying that games create monsters, at the same time that our clients and people in the game industry are raising millions of dollars to cure cancer, it just strikes sort of a deaf ear and makes people not feel very collaborative about this. and because of that stuff, i think things like this loot box workshop, these kinds of discussions and dialogue are really positive and really give us a great opportunity to start looking at the game industry properly. so, thank you guys for your time.

When asked about the future of loot boxes going forward, members of the ESA (Entertainment Software Association) replied with statements that appeared to indicate that they are here to stay, but that they will keep an eye on how they are handled .

From my point of view, i don’t see any reason why the industry would turn away from a game model that is increasingly profitable for them. in terms of disclosure, i think just underline what other folks have said, michael’s announcement on esa loot box drop rate is important, it does show that this is an industry unlike other industries where you often see people like me criticizing. it’s one that does seem to pay attention to its users and react fairly quickly to them. and so for that i think they should be applauded. but at the same time i think it’s important for the ftc to maintain a close eye on this. this is an industry where, as been said many times, hundreds of millions of people are playing them and general operating billions of dollars in revenue. to ensure that the industry doesn’t take advantage of gamers in its efforts to continue that profitability is a role, appropriate role for the ftc to take.

I think that the premium model is a core part of the app economy. not just within games. we see it in fitness apps, in other apps as well. and i think consumers are getting really used to that. it’s risk free for them because they can try out any applications prior to purchase. and when consumers are introduced to games on this premium model, i believe that they begin to expect that on consoles and the pc market as well. i think we’ll continue to see growth in that area…..

…The industry is going to continue to strive to provide like better and bigger experiences to the users. and do it in a way that tries to be at a price point that makes the most sense. i think there’s going to be ebbs and flows, success and failures, because different methods of monetization are going to work for the industry. but maybe not work for the community. and so there’s going to be a learning by both sides. as technology increases and changes, we’re going to be seeing things differently.

Mary Engle of the FTC also noted at the end of the work shop panel that they would be reviewing all the information presented and  the online submissions they received during the event. She went on to thank everyone before ending the panel.

This news comes just shortly after the announcement that Sony, Microsoft, and Nintendo would all need to require publishers to disclose loot boxes odds of earning items. This news is certainly going to shake the gaming industry up, and hopefully for the better as loot boxes have for the past few years gone out of control, especially with certain games employing pay-to-win elements (looking at you Black Ops 4.)