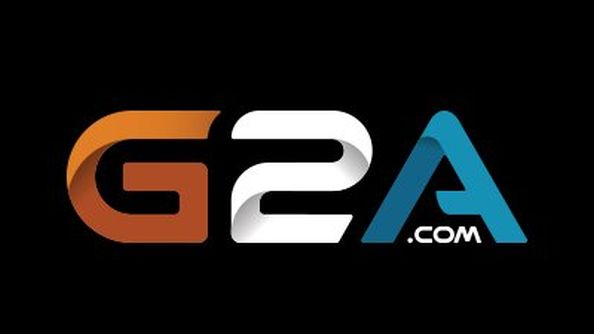 Just a few days ago, we ran a story on how developers were upset with online game retailer G2A regarding its online ads, and how the company is said to be doing illicit business at the expense of the developers/publisher. Today, G2A sent MP1st a statement directly regarding this incident, and promised to pay developers 10x the money proven to be lost via chargebacks on illegally obtained games.

Here’s the statement in full:

Let’s lay all cards on the table.

We will pay developers 10 times the money they lost on chargebacks after their illegally obtained keys were sold on G2A. The idea is simple: developers just need to prove such a thing actually happened on their stores.

To assure honesty and transparency, we will ask a reputable and independent auditing company to make an unbiased examination of both sides – the developer’s store and G2A Marketplace. The cost of the first three audits is on us, every next one will be split 50/50.

The auditing company will check if any game keys sold on G2A were obtained using stolen credit cards on a developer’s store compliant with card scheme rules from Visa and Master Card/payment provider rules. If so, G2A guarantees it’ll pay all the money the developer lost on chargebacks… multiplied by 10.

We want this process to be transparent, so we will publicly report every step of the procedure. Meaning, you will get information such as who came forward, and what the verdict was, all of which will be published for everyone to see.

If you’re a developer willing to cooperate, contact the G2A Direct team.

G2A has also explained how their business works, and mentions their business model is “the same as any other big, global, marketplaces” like eBay, Amazon, etc.

Let’s hope G2A sticks to their word on the whole payback thing and that developers take advantage of this. What are your thoughts on the matter? Let us know in the comments below.