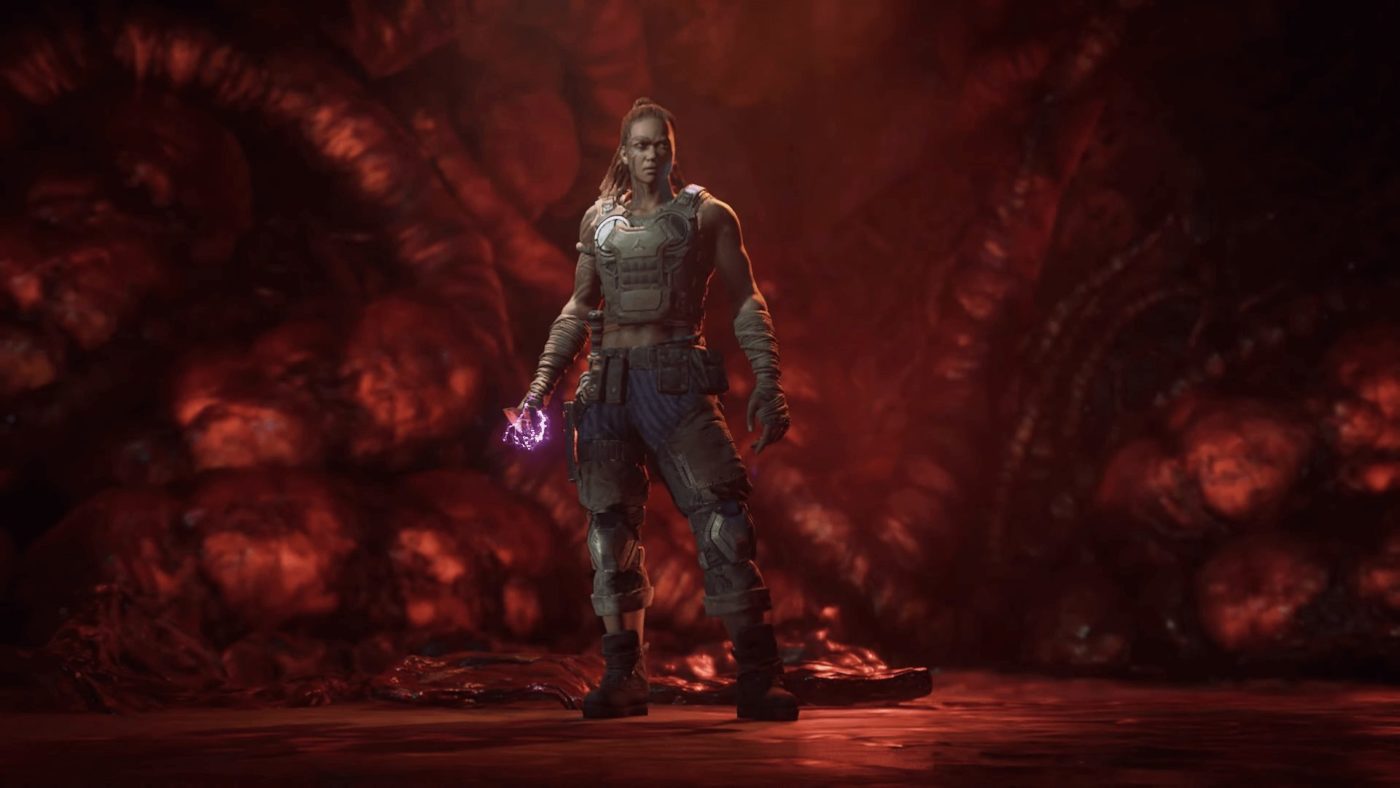 A new Gear’s 5 interview reveals new details about Gears 5 cross play, with The Coalition going into specifics on what fans can expect when the title launches on Sept. 15, 2019. Speaking with GameSpot, Design Director Ryan Cleven and eSports Creative Manager Rose Gunson shared more details in light of the Public Test Beta that went live yesterday on Xbox One and PC.

Cleven went into detail with GameSpot on how setups will differ between players using keyboards/mouse and controllers. The Coalition plans on allowing players to choose how they want to play with the support of key rebinding and the use of the Xbox adaptive controller.

Xbox players also have the option of not matchmaking with PC players in ranked matches, keeping the playing field balanced, and Cleven also stated that cross-play will be supported for campaign, Horde mode, Versus, and Escape.

We are happy to confirm that Gears 5 will feature cross-platform play between Xbox One and Windows 10 PC for Versus Multiplayer. Cross-platform play also extends across the other Gears 5 modes to provide a great over-the-top three-player experience in Escape, an epic five-player Horde session, or three-player Campaign co-op

The interview answered several questions about the type of multiplayer content and creative decisions that went into some of the design aspects, along with the announcement the studio made earlier about Gear’s 5 having no loot boxes or an official season pass. You can read about it in full here.

And in case you’re wondering  no there won’t be a battle royale mode with Cleven stating, “Gears 5 does not include a Battle Royale mode.”