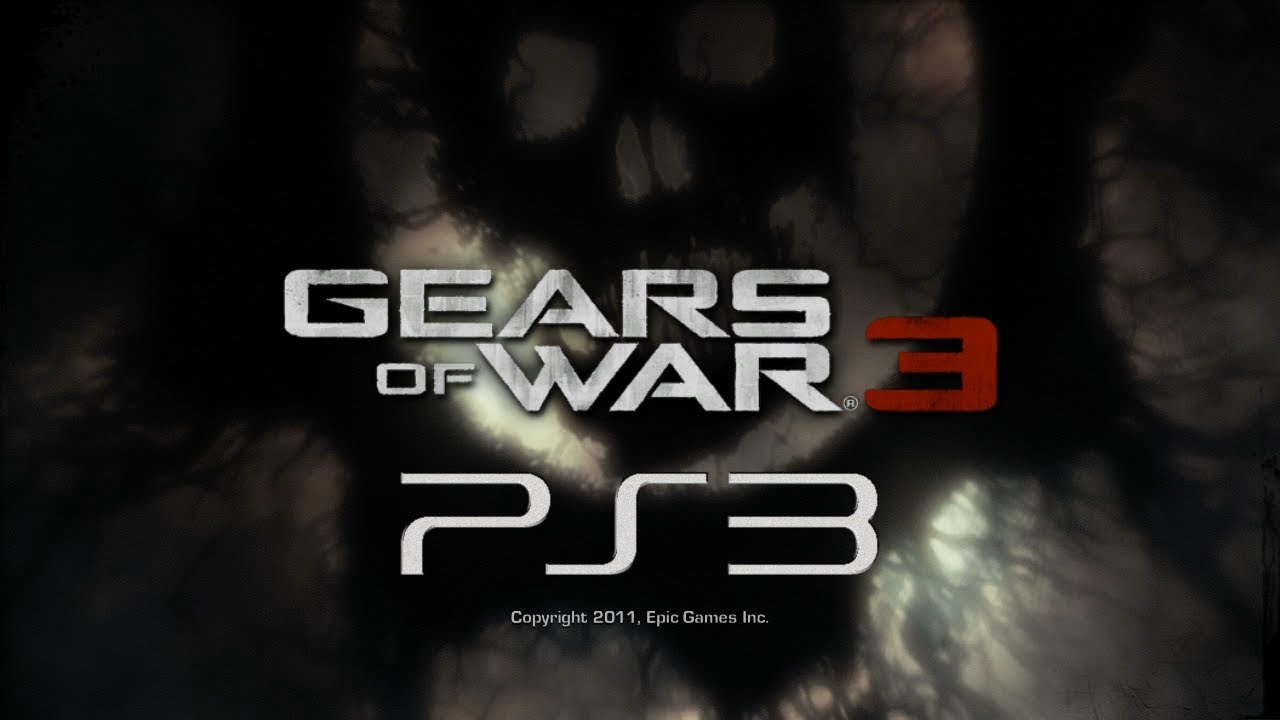 Remember that footage of the prototype build for Gears of War 3 on the PlayStation 3 that released one year ago? Well, seems like the person behind it has decided it was finally time for one last hu-rah, as it has been 10 full years since they started working on it. To celebrate this anniversary, they have decided to release the build to the public.

Twitter user PixelButts made a post yesterday to celebrate the 10 year anniversary since they began work on the prototype Gears of War 3 PlayStation 3 build. In it, he detailed that this would be his last and final prototype release of any kind, clarifying that they have finally “burn out” and that this is their send off gift.

It’s the 10th anniversary of the Gears of War 3 PS3 data being built, so to celebrate I’m releasing it. I no longer plan to release prototype game stuff after this, as this was the last one I was sitting on.

I will not be taking questions, I will not be your tech support. This data was treated with care for accuracy reasons. Although this data is a decade old and has circulated that whole time, I was the first to get it working, and I wanted to keep it as unmodified as possible.

Because I no longer belong to any specific group for prototype game related affairs, I can finally say this chapter of my life is over. I’ve finally burnt out on development collecting and want this to be a good send-off gift.

The prototype build of Gears of War 3 for the PlayStation 3 can be found here, though it will most likely be useless to most users. PixelButts explains that a PS3 Devkit is required, since those variations of consoles have extra RAM over the retail versions. For those hoping to emulate this build using the popular RPCS3 emulator, it will only boot to the title screen and nothing more. More work will be needed in order to properly get it working on the emulator.

As we know, the Gears of War franchise is exclusive to the Xbox. While a prototype build of the original Gears of War 3 does exists for the PlayStation, Epic Games has clarified that this was merely for internal testing of the Unreal Engine 3 and was never intended to be a finished product.

We can only image with this being public now that the community will most likely get it running on emulators. While it is playable, from the footage above it certainly isn’t the smoothest build.