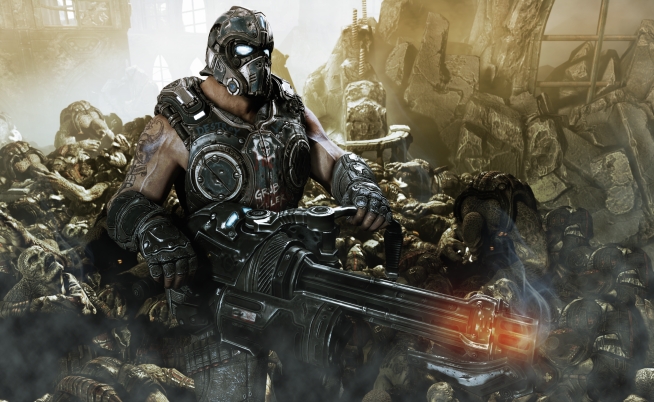 Gear of War 3 is getting its fourth title update tomorrow morning at 2am Pacific/5am Eastern . Epic explained in a blog post that “once the update is live you will automatically be prompted to download it if you are connected to Xbox LIVE.” On March 21st at 5pm EST/2pm PST, Epic Games Director of Production Rod Fergusson will be discussing the new DLC pack, Forces of Nature, which releases on March 27th, on TwitchTV.