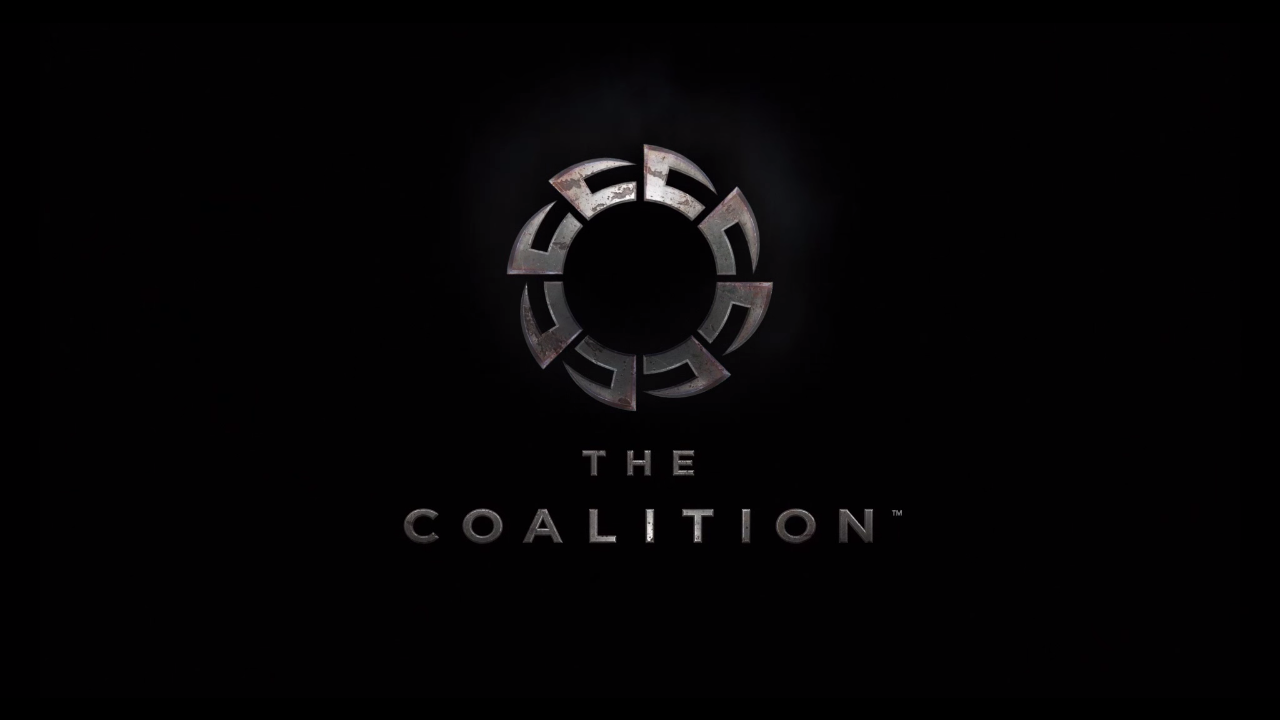 Gears of War development studio Black Tusk Studios has officially rebranded itself The Coalition, according to Studio Head Rod Fergusson.

“Beginning today, the Vancouver-based Xbox team working on the Gears of War franchise will be known as The Coalition,” he said in a special edition Rodcast.

The name represents “a team of diverse individuals working together for a common purpose, a concept that we feel describes our studio quite well,” he added. “Fans will also recognize the Coalition of Ordered Governments (COG) from Gears of War lore.”

“When people hear 343 Industries, they associate it with Halo; when they hear Turn 10 Studios, they know that’s who makes Forza. Moving forward, when you hear The Coalition, we want you to think of Gears of War.”

You can see the new logo and its new “chainsaw” animation in the video presentation above.

The studio’s new Gears of War project will debut during Microsoft’s E3 media briefing at 4PM Pacific on Monday, June 15, though we’re pretty sure we already know what it is, or at least part of it.