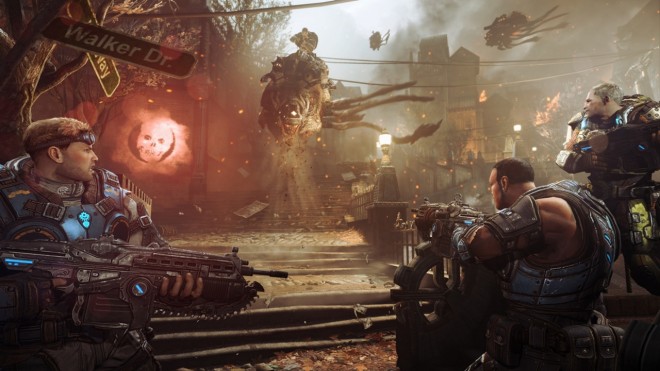 Good news for Gear fans! Shortly after the latest Gears Of War: Judgement DLC, Dreadnought, hit the Xbox Live marketplace free of charge, thanks to the folks over at Maxim, we learn more about Judgment’s next DLC.

Epic Games has released everything you need to know about it, from the maps and game modes it’ll include, to the map layouts and more. Check out the details below:

In addition, Epic Games also released an overview of each of the maps. You can see it below: 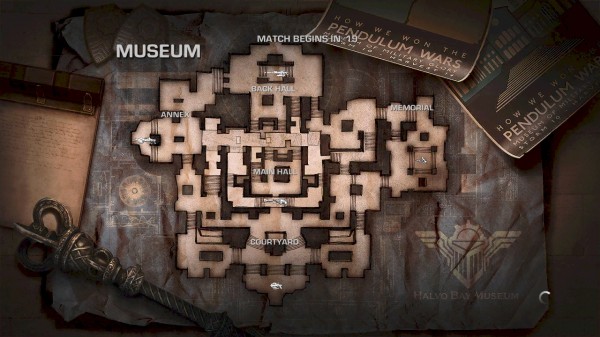 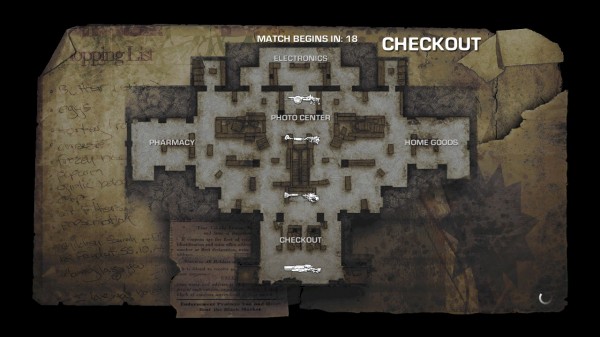 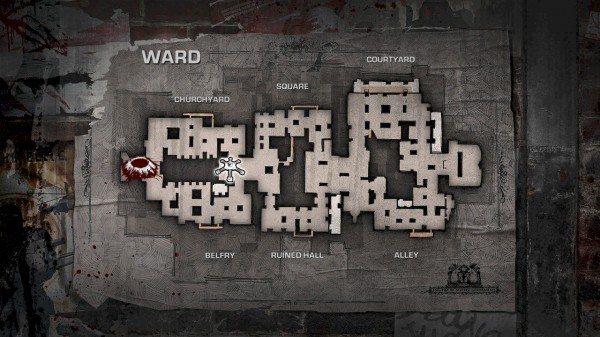 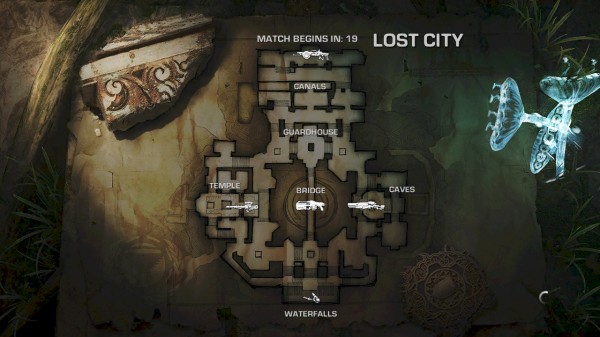 Are you excited for some more Gears? Let us know in the comment section below!