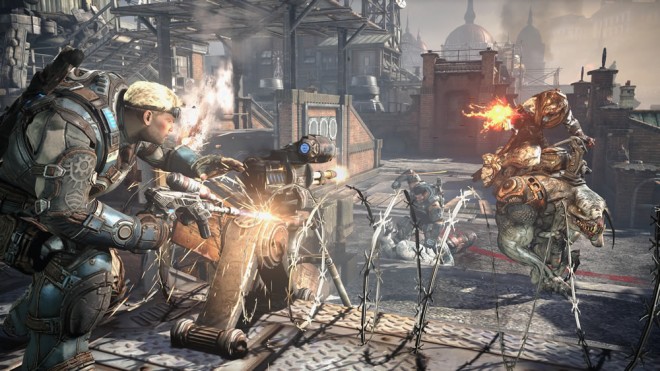 Gears of War: Judgment, People Can Fly and Epic Games’ newest addition to the Gears of War franchise, gets some brand new multiplayer footage.

This video of the upcoming Xbox 360-exclusive third-person shooter shows off the new Overrun game mode and gives us an in-depth look at their new classes feature:

A brief run-down of the Overrun game type, only available in Gears of War: Judgment:

A look at what each class has to offer: