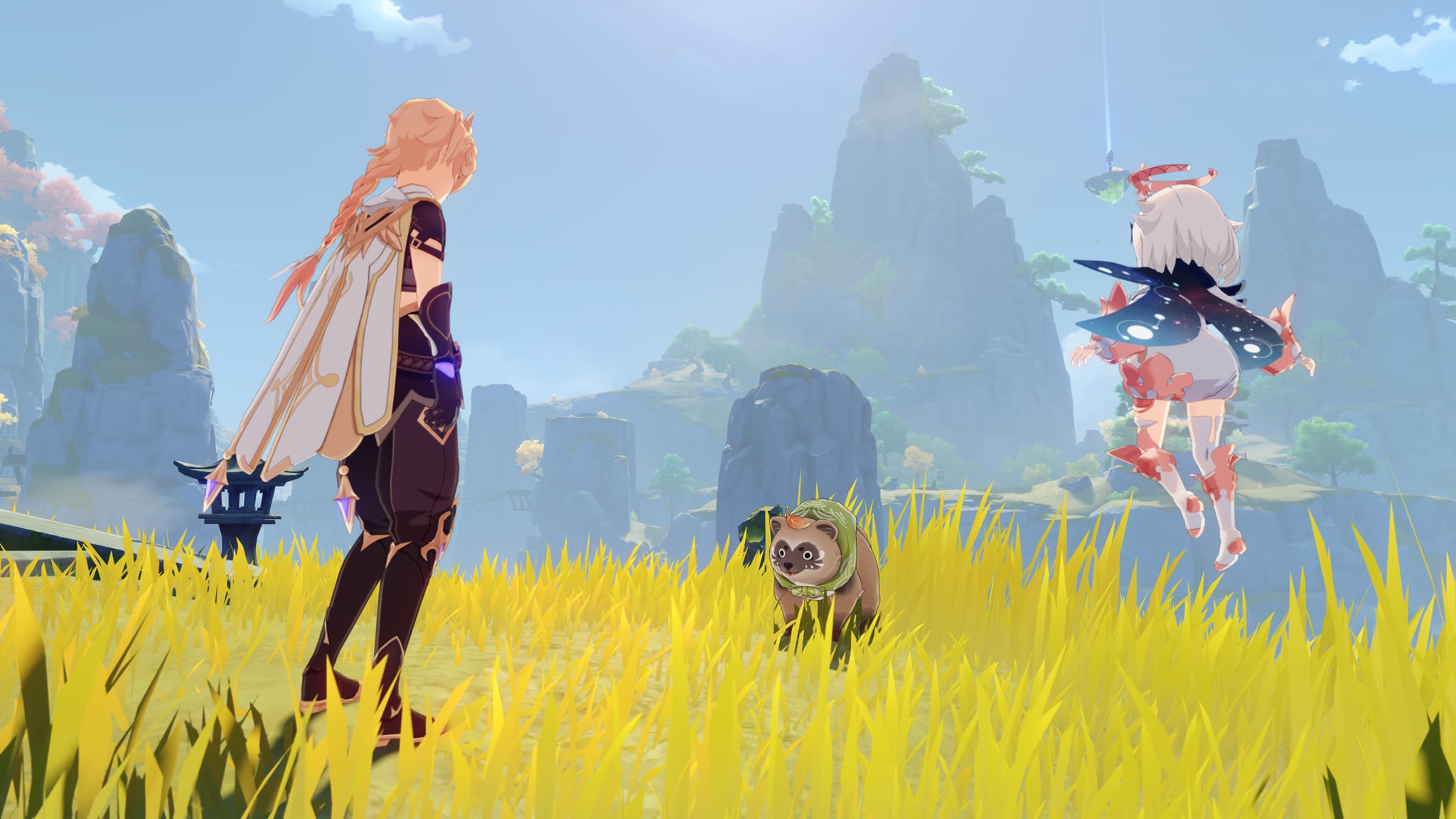 Developer mihoYo announced the Genshin Impact first update of 2022, and it’s called Version 2.4 “Fleeting Colors in Flight,” which adds a new map, two new character, and loads more! Check out the trailer, as well as the details via the press release.

The stuff mentioned above is not the patch notes, but just an overview of what’s new. Once we know more regarding the patch, we’ll be sure to let readers know.

Tainted Grail: The Fall of Avalon Has Been Announced Again, This Time as a First-Person Open World RPG