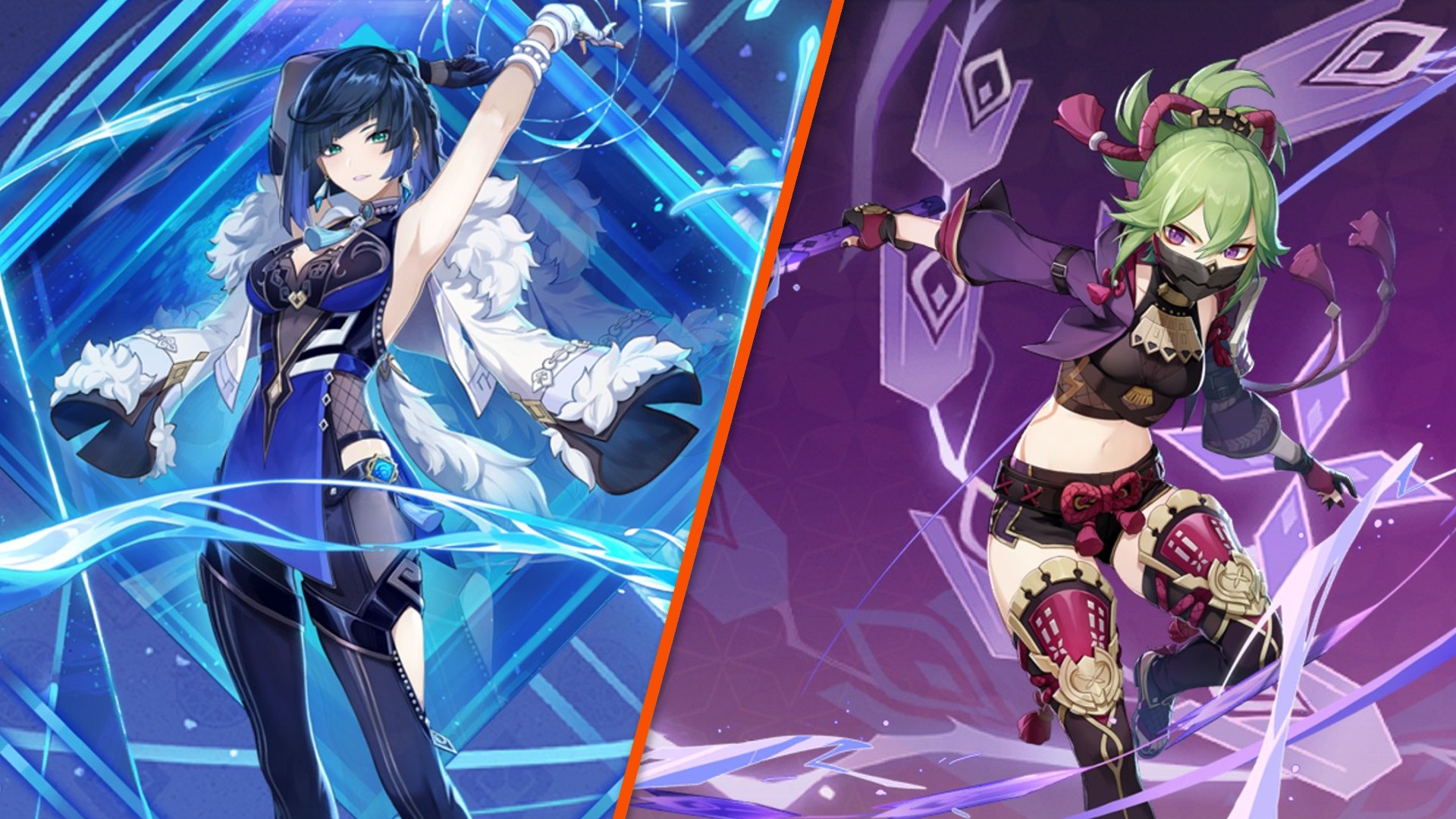 In a considerably bold move, miHoYo has detailed the Genshin Impact Version 2.7 delay compensation for players, with a surprising twist; this compensation will be issued every week until the update finally comes out. This is great news for those who feel like the game has stagnated with the last patch and keep spirits somewhat high until 2.7 finally launches.

Detailed in depth via a new HoYoLAB post, here are the details on the Genshin Impact Version 2.7 delay compensation:

Compensation must be claimed before the end of Version 2.6.

In terms of a possible release date for 2.7, miHoYo has said that they will “make announcements as soon as it’s confirmed.” Given the current difficulties being faced by the development team in Shanghai, the delay may last longer than we think.

As always, stay tuned here at MP1st for further updates on version 2.7 of Genshin Impact.

Listen to Method Man’s New Song for Evil Dead The Game, “Come Get Some”