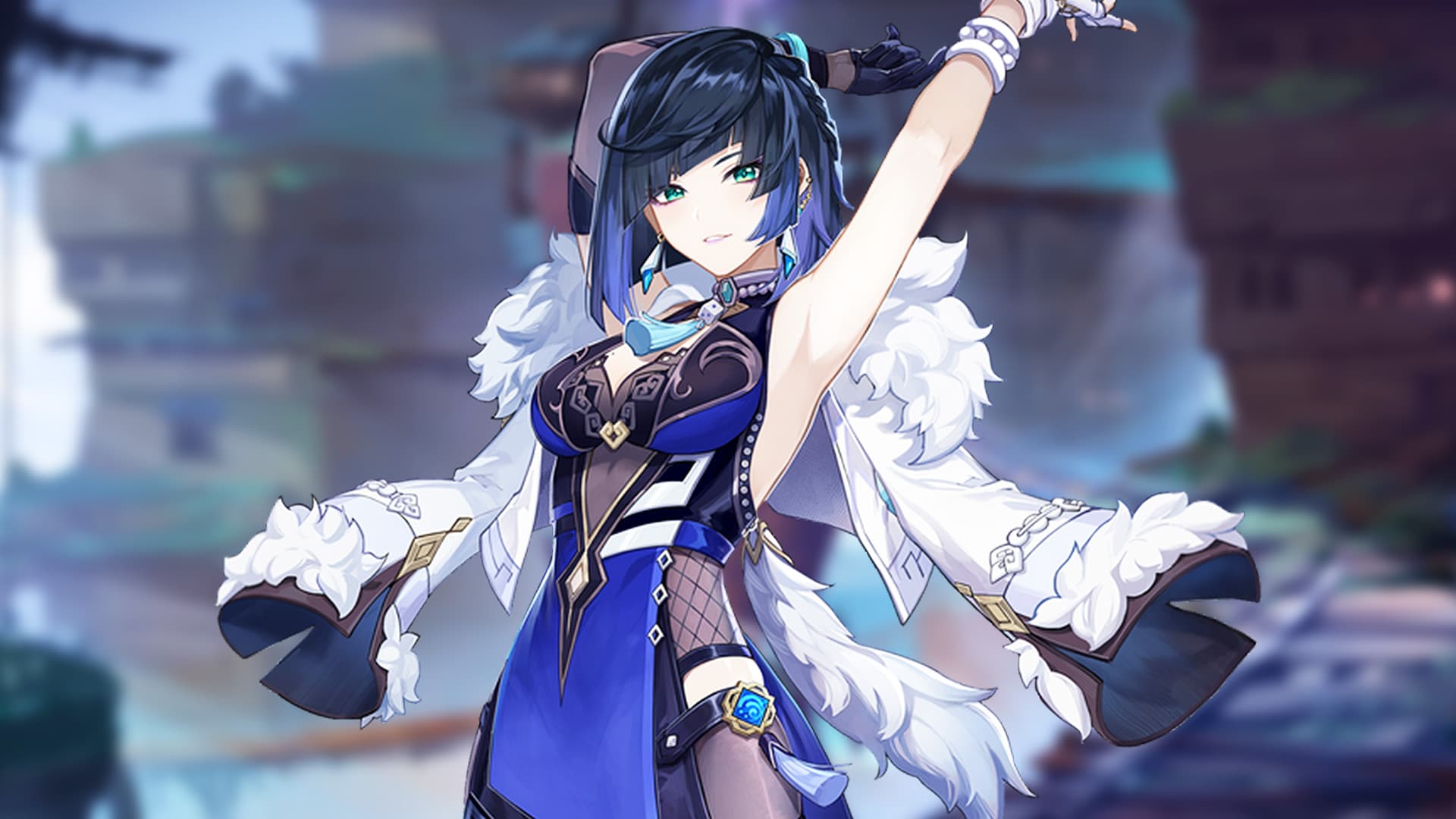 miHoYo has finally unveiled the Genshin Impact Yelan character trailer, as well as the talents for the upcoming new character. Check out the trailer below as well as the first details Yelan, the Valley Orchid.

A spider doesn’t need to be in the center of the web to feel the slightest vibration from each thread. When the trapped prey sees the hunter emerging from the darkness, its fate is already doomed.

Lingering Lifeline
Fires off a Lifeline that allows her to move rapidly, entangling and marking opponents along its path.
When this rapid movement ends, the Lifeline will explode, dealing Hydro DMG to the marked opponents based on Yelan's Max HP.#GenshinImpact pic.twitter.com/gAcNXsFuEv

Besides the character trailer, here are the initial details on Yelan in Genshin Impact:

Yelan is a Hydro DPS character that combines rapid attacks with agile mobility. She can move rapidly using her Lifeline, latching onto and marking opponents along the path. This will deal Hydro DMG to marked targets and has a fixed chance to reset her Breakthrough state, which will buff her next Charged Shot. Her Elemental Burst will create the Exquisite Throw to assist your active character in combat to deal constant Hydro DMG.

Yelan will be arriving in Genshin Impact via the upcoming 2.7 version release, set to launch across all platforms on May 31. Stay tuned here at MP1st for the complete patch notes once the new update finally arrives!