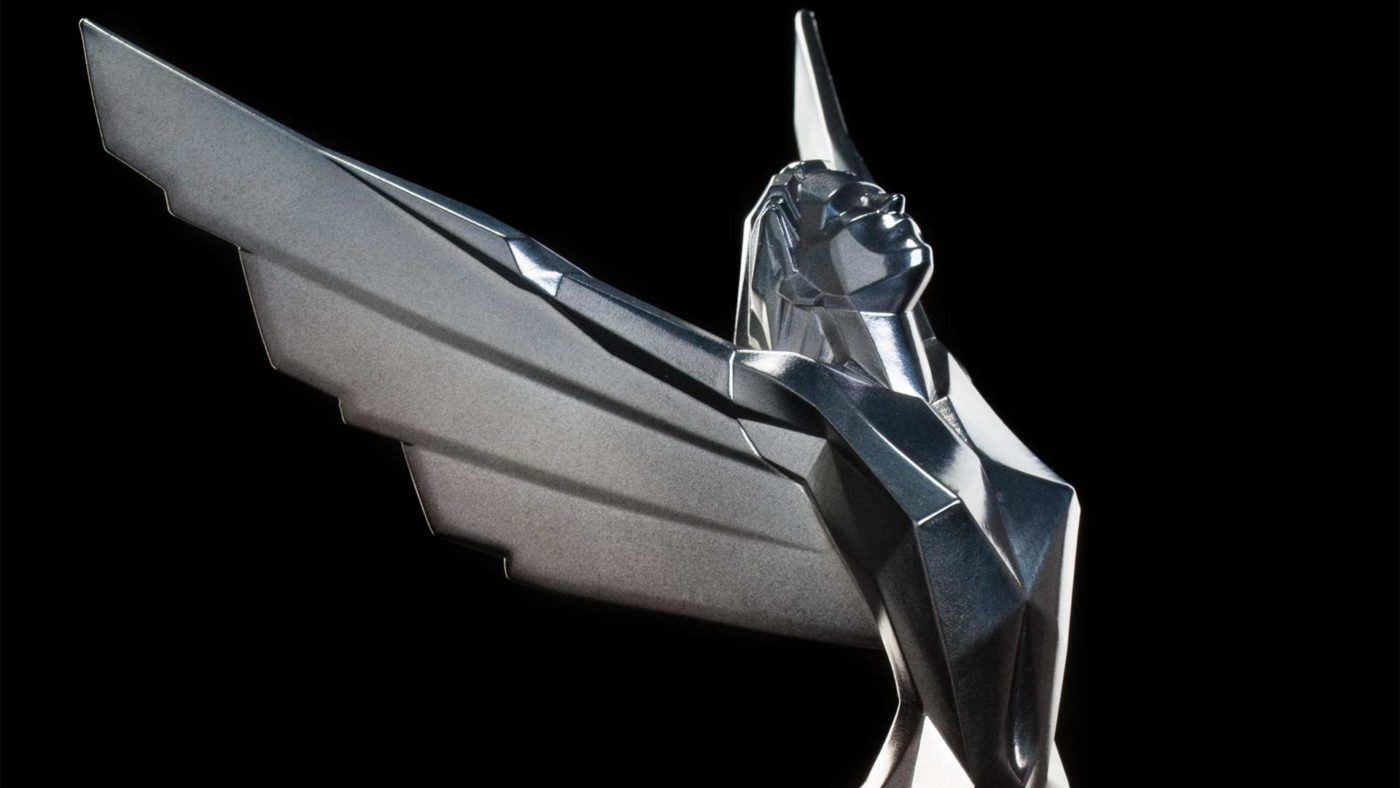 The Game Awards 2017 will take place on December 7. As well as awards, viewers can expect to see exclusive footage of upcoming games, and the occasional announcement.

Geoff Keighley is the man responsible for producing the show, and he is wasting no time in hyping things up. Over on Twitter, he repeated the words “expect the unexpected” followed by the #TheGameAwards hashtag.

Many are hoping that a new Death Stranding trailer will be revealed during the show. This is all just speculation, but I certainly wouldn’t complain! It seems unlikely to me, however, and I’m expecting a unique and quirky indie title to be showcased instead.

You can check out the full list of The Game Awards 2017 nominees here. Vote for your favorites and see if they win on December 7.