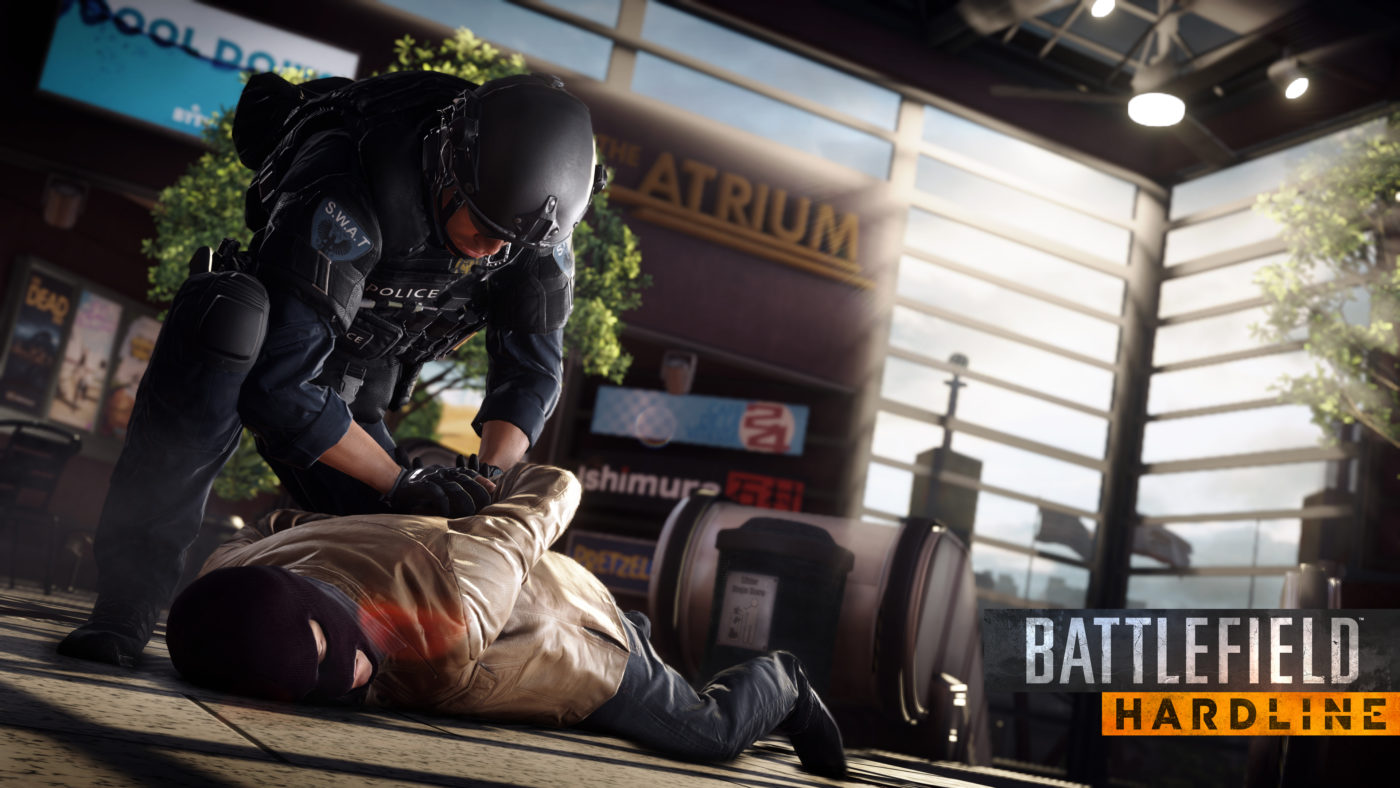 After a week-long closed beta for their upcoming cops vs. criminals shooter on the PlayStation 4 and PC, EA and Visceral Games are now opening up Battlefeld Hardline testing to all PC users.

You can get instant access right now by simply signing up at this link.

According to the announcement, doing so will hook you up with the following perks, most of which will become available when Hardline officially launches on October 21:

The studio is also giving you a way to keep busy by completing these in game challenged for even more rewards:

See you on the Battlefield! If it’s your first time giving Hardline a spin, be sure to let us know your first thoughts in the comment section down below.

Halo 5: Guardians’ Beta is a “Real Beta,” Says Franchise Director, Will Look at “Every Single Aspect”