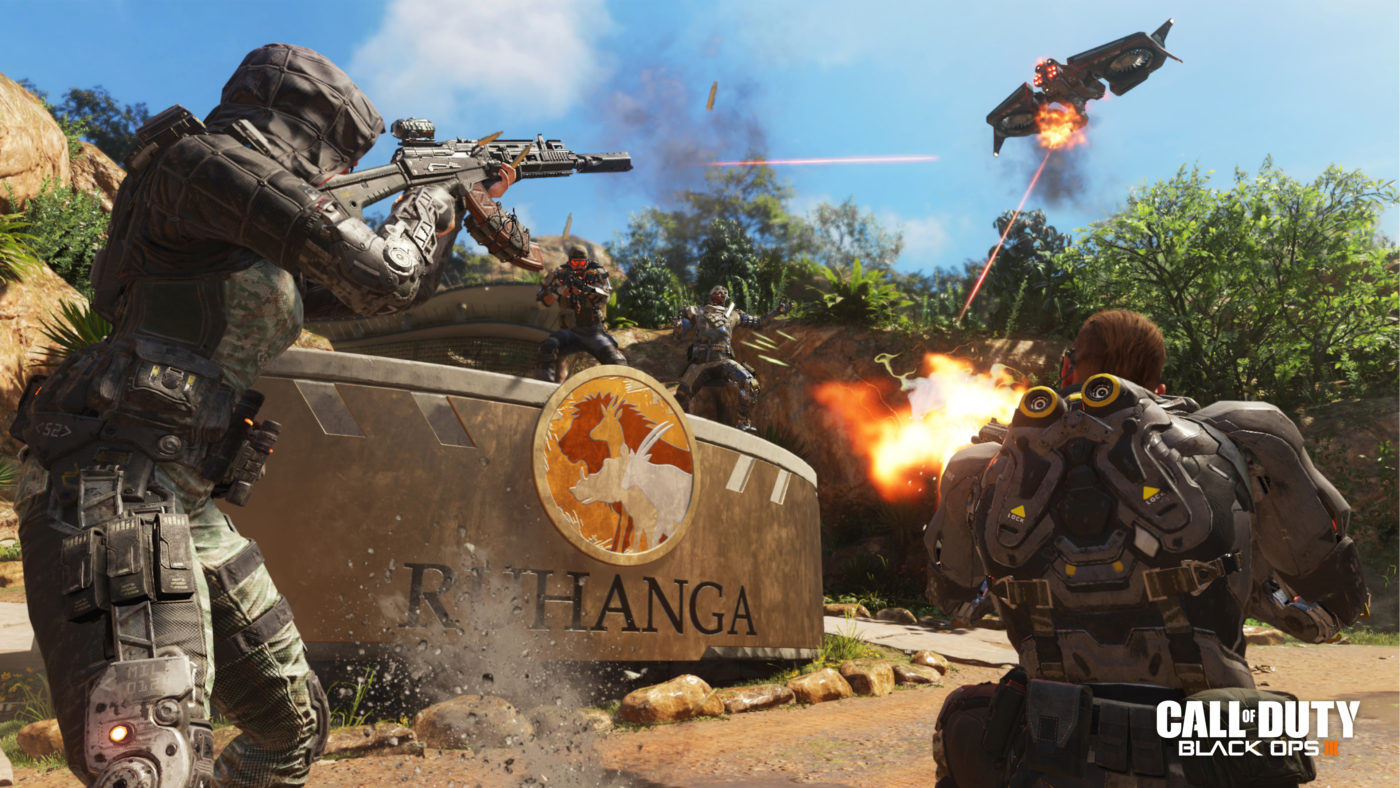 Developer Treyarch has just the thing to get you ready for the upcoming Call of Duty: Black Ops 3 Multiplayer Beta taking place next week on PlayStation 4 and later this month on Xbox One and PC.

The studio recently published two video tutorials, one that will give you a good debriefing on Black Ops 3’s new movement mechanics, and another that will give you a pretty decent overview of the three maps you’ll explore in the beta: Hunted, Combine, and Evac. Refer to our earlier story right here to get specifics on the contents of the beta, including modes and Specialist characters. There’s also this FAQ for anything else you might want to know.

Scroll down to check them both out and we’ll see you online later this month!

The Call of Duty: Black Ops 3 Beta starts August 19 on PlayStation 4 and August 26 on Xbox One and PC.