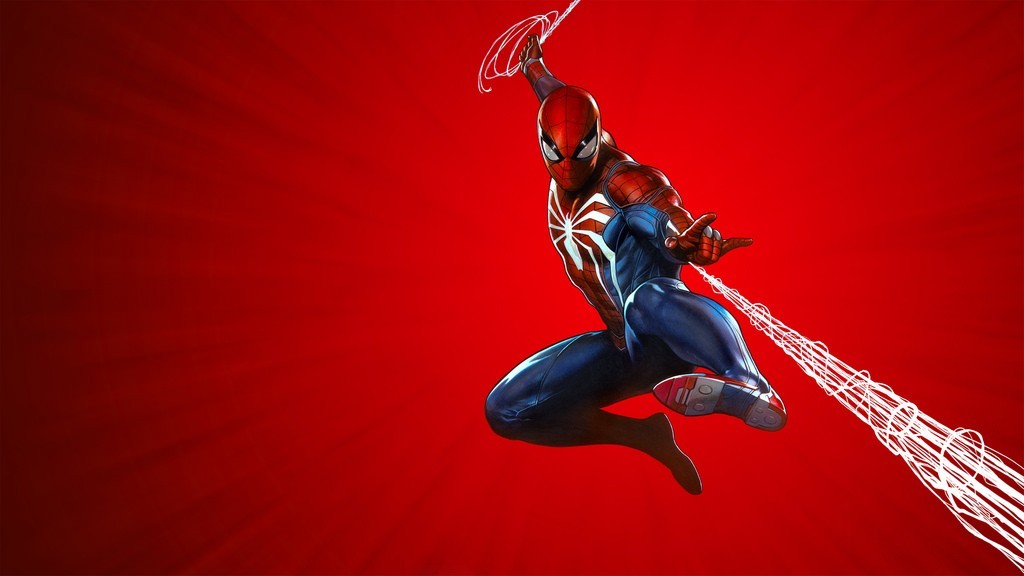 While the game might not include any multiplayer of any kind, we here at MP1st felt like we’re doing gamers a disservice if we didn’t report on the awesome free Spider-Man PS4 dynamic theme that can be nabbed right now. Did we mention it’s free?

How to snag one? Super simple. Head on over to the official PlayStation site doing a countdown for Spider-Man. Scroll down until you see “Giveaways” and then click on “Claim Rewards” and that’s it! You’ll get a code that you can redeem on your PS4 to rock that sweet dynamic Spider-Man PS4 theme you see below. 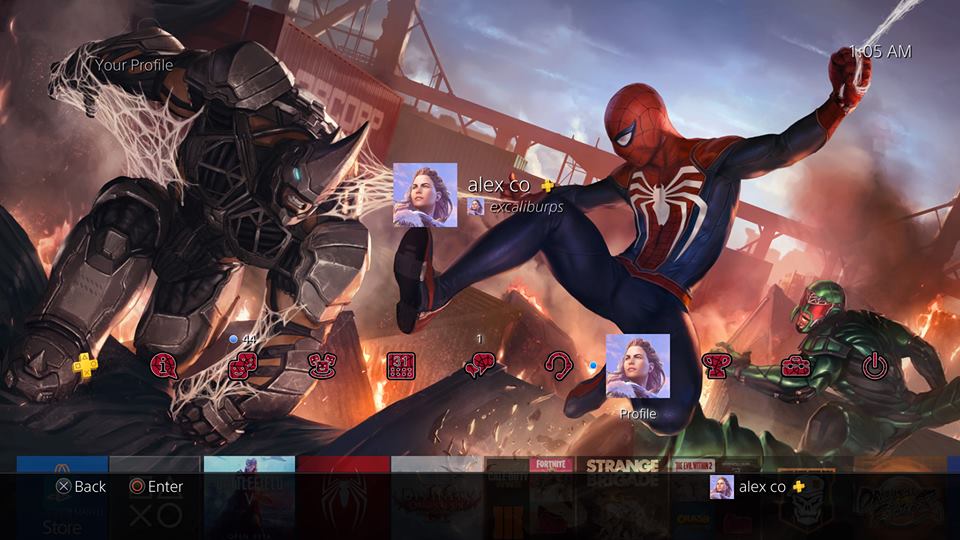 Check out the official product description of Spider-Man on PS4 below.

Be Spider-Man
After eight years behind the mask, Peter Parker is a crime-fighting master. Feel the full power of a more experienced Spider-Man with improvisational combat, dynamic acrobatics, fluid urban traversal, and environmental interactions. A rookie no longer, this is the most masterful Spider-Man you’ve ever played.

Marvel’s New York is Your Playground
The Big Apple comes to life as Insomniac’s most expansive and interactive world yet. Swing through vibrant neighborhoods and catch breathtaking views of iconic Marvel and Manhattan landmarks. Use the environment to defeat villains with epic takedowns in true blockbuster action.

Thankfully, Sony sent us a review code for Marvel’s Spider-Man! So check back soon-ish for our honest, unbiased review. In the meantime, go get your free stuff, true believers!