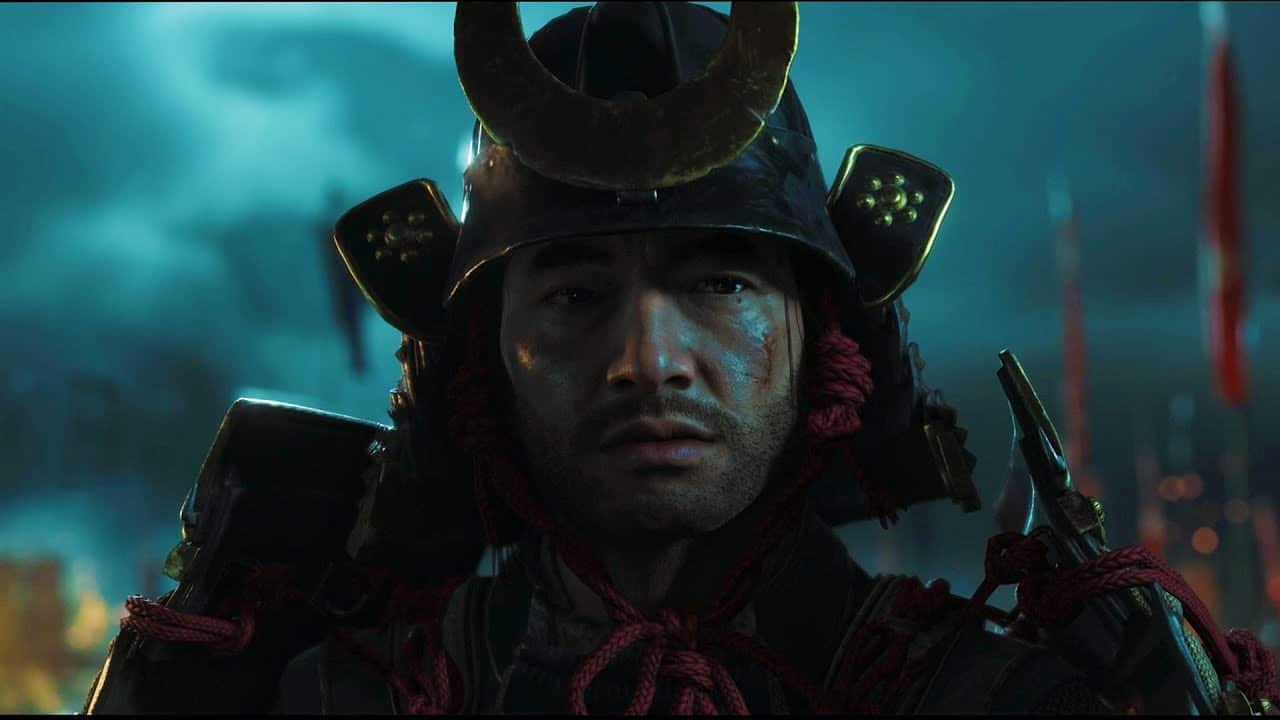 Looks like one of 2020’s critically acclaimed action-adventure games is getting a enhanced release, as Ghost of Tsushima: Director’s Cut for PS4 and PS5 has been rated by the ESRB — suggesting that this rerelease is going to be announced officially pretty soon.

As revealed in the official Entertainment Software Rating Board, the director’s cut has obviously been rated M for mature for the blood and gore, partial nudity, and intense violence and language the game has. The game has also been given a rating summary, which you can read below.

Rating Summary
This is an action game in which players assume the role of a samurai (Jin Sakai) on a quest for vengeance against Mongol invaders in 13th century Japan. Players traverse open-world environments, interact with characters, complete quests (e.g., assassinations), and infiltrate enemy strongholds. Players use samurai swords, poison darts, and arrows to battle enemies in third-person melee-style combat. Some attacks result in dismemberment/decapitation of enemy soldiers, often accompanied by large blood-splatter effects. Players can also perform assassination kills (e.g., neck stabbing, sword impalement) to dispatch enemies quietly. Cutscenes depict additional acts of intense violence: a soldier lit on fire and beheaded; bound civilians lit on fire and burned at the stake; a decapitated man’s head held up towards the screen. The game also depicts a man’s exposed buttocks as he bathes in a hot spring. The word “sh*t” appears in the game.