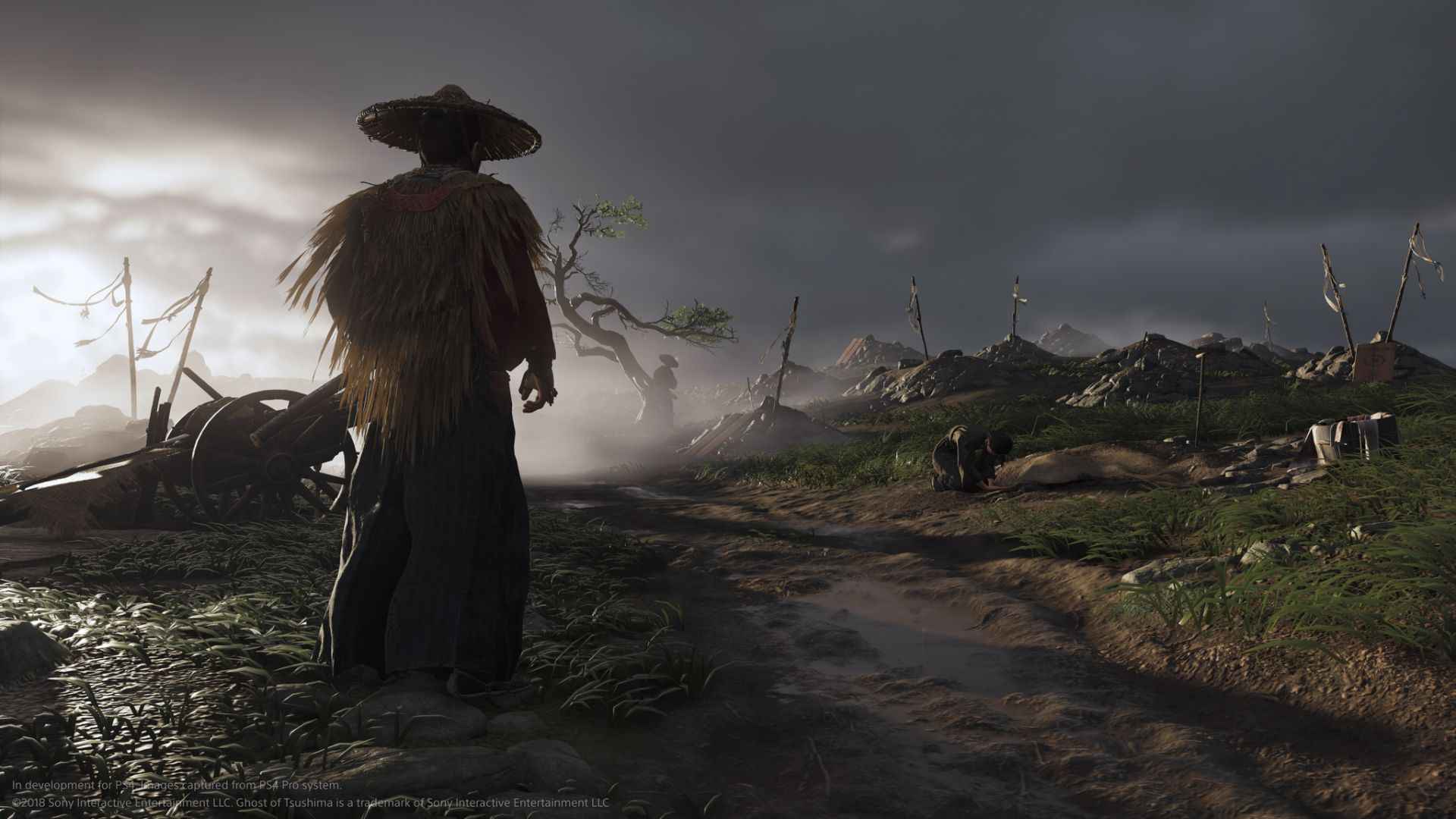 Get ready to dive back into the world of Tsushima and beyond in 1274, as Ghost of Tsushima Director’s Cut gets a Iki story trailer that teases the new adventures to come for this updated release of last year’s game of the year!

Check out the trailer below and see what the Iki island expansion has to offer for the game!

If you’re wondering what Jin Sakai will be up to with the Iki island story, here’s the details from the official PlayStation blog.

Jin’s journey begins when he discovers that a mysterious Mongol tribe has gained a foothold on Iki. They are led by a revered shaman called Ankhsar Khatun, known to her followers as “the Eagle.” As both a khatun and a shaman, she is not only a conqueror of nations, but a shepherd of souls. And the danger she presents to Jin and his people is unlike any they have faced.

The only way to counter this threat is for Jin to return to Iki Island. He’s been there once before. And in confronting a new and dangerous enemy, he will be forced to face old fears, and unearth deeply buried traumas. As you explore a new island and battle new threats, you’ll also delve into the dark past of clan Sakai…

If you’re wondering why Ghost of Tsushima is so critically acclaimed and why a lot of fans are awaiting this updated release, check out our review of the game from last year here.

Ghost of Tsushima Director’s Cut is coming out for PS5 and PS4 on August 20.

Neverwinter Update 9.23 Is Out for Fixes and Future Events – July 21