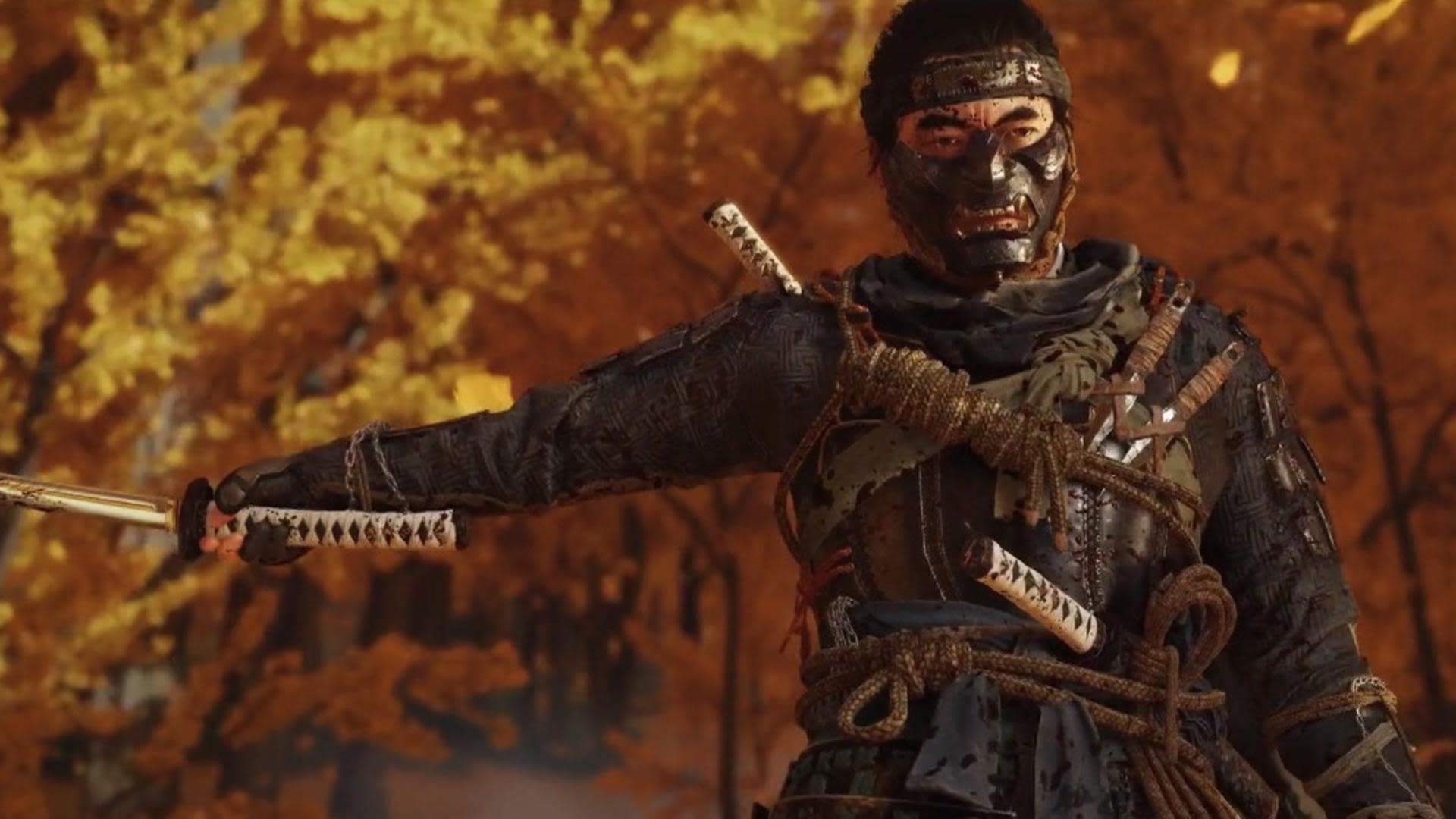 The man behind the John Wick films has broken his silence about one of the most anticipated video game film adaptations, with Ghost of Tsushima movie director Chad Stahelski giving an update on film production In a nutshell, Stahelski states that they are taking their time working on the movie to get things right with the film.

In an interview with IGN, Stahelski has said that he and the film crew want to make it right and are taking their time to work on the movie to make sure it’s as faithful as the source material.

“You know how video game adaptions can go. So we’re taking our time and doing it right. We’re working very closely with the game developers to make sure we stick to what’s great about it.”

Winning several awards including Game of the Year since its release in July 2020, Ghost of Tsushima is an action-adventure game set during the first Mongol invasion of Japan and sees players take control of a samurai warrior named Jin Sakai. The game has sold 6.5 million copies worldwide, and has even gotten a Director’s Cut rerelease for both PS4 and PS4. The game has gotten consistent updates as well, and you can read all of that in our archives here.

Neverwinter Update 9.72 Out for Changes & Fixes This Dec. 21