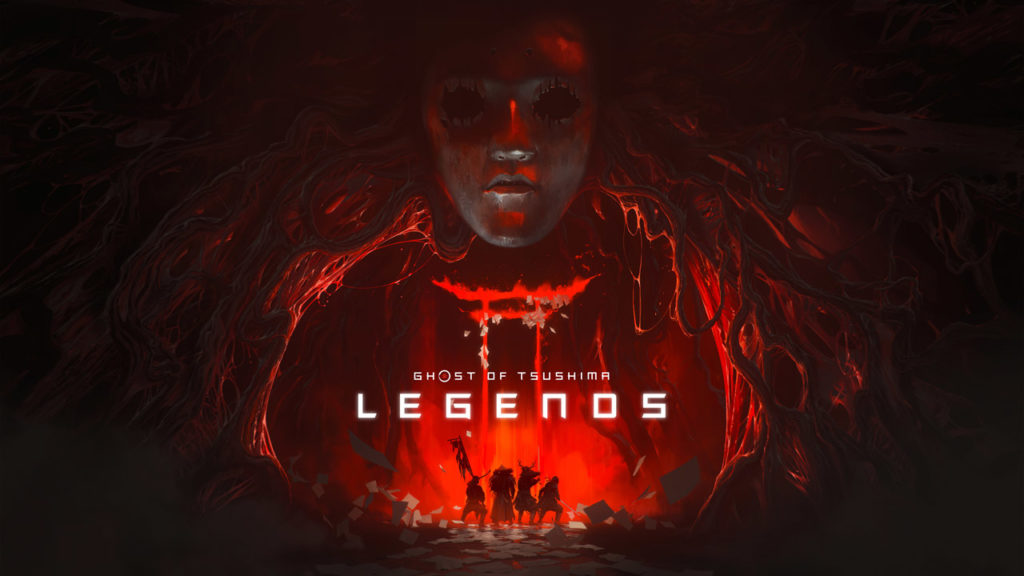 With Sucker Punch Productions now transforming the excellent Ghost of Tsushima from a single-player game to now a full-fledged multiplayer looter action game, the studio has announced the Ghost of Tsushima raid release date! Set for release this October 30, the raid is called “The Tale of Iyo.”

Note that the raid will NOT support matchmaking, so make sure you have a full team ready to go! Here are more details regarding the multiplayer mode’s hardest challenge yet.

This is the culmination of the story in Ghost of Tsushima: Legends, bringing the fight directly to Iyo’s realm. This Raid is divided into three chapters and requires a full team of four Ghosts, as well as excellent coordination and communication.

The Tale of Iyo will not support matchmaking, so you’ll need to arrange your team ahead of time and be ready to jump in together. You’ll want to have your gear at KI level 100 as an absolute minimum before you attempt to take on this challenge.

To get Raid ready, we recommend finishing all Story missions, and replaying Story and Survival on higher difficulties to get higher level gear. 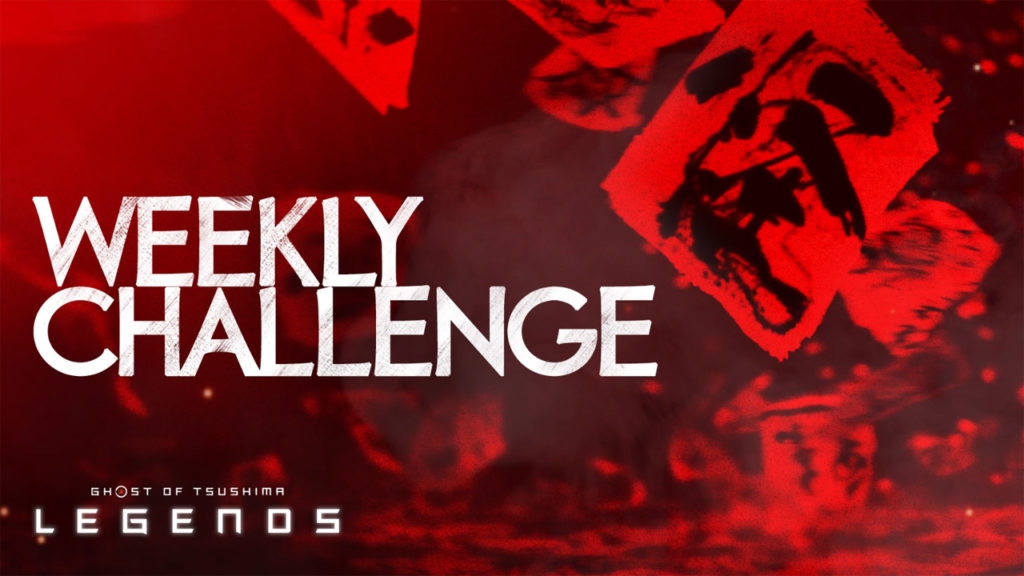 In addition to the raid, the studio has also announced new weekly challenges! Starting at 8 a.m. PT/11 a.m. ET/11 p.m. HKT every Friday, there will be a new two-player and four-player Survival mission with specific weekly modifiers! The teams with the best scores will be featured on weekly leaderboards, with one for the Story mission, and another one for the Survival mission.

In the same info blowout, Sucker Punch announced that over two milllion matches were played using online matchmaking in Ghost of Tsushima’s first weekend of multiplayer availability! There’s also a patch coming out later today with bug fixes for Legends mode as the primary list of fixes.