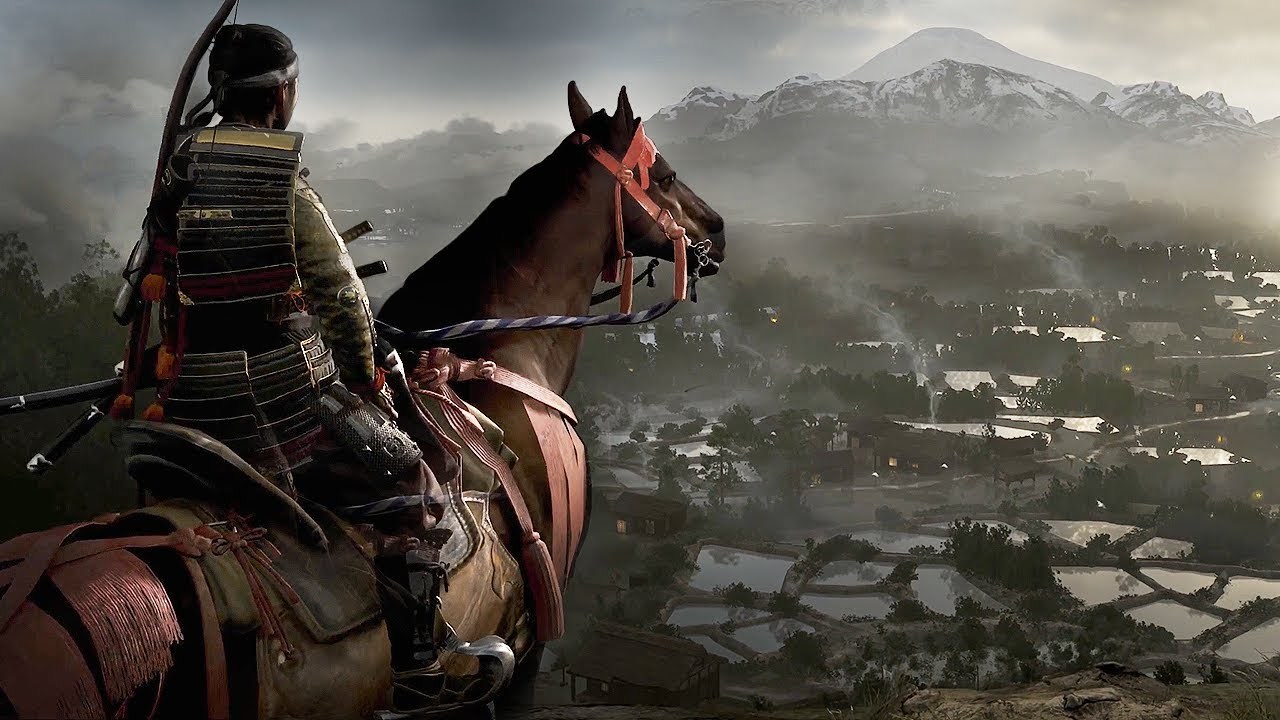 Ghost of Tsushima release date is being targeted for the Summer of next year, as revealed by the latest trailer by Sucker Punch Games.

Debuting during The Game Awards show 2019, Ghost of Tsushima’s latest trailer features both in-game and cinematic footage. And while the game certainly looks gorgeous, the big surprise came right at the end when it was revealed that the title would be available by Summer 2020. No firm release was given to the title although we do expect to get one as we near closer to the target window.

You can watch the new trailer down below.

The year is 1274. Samurai warriors are the legendary defenders of Japan—until the fearsome Mongol Empire invades the island of Tsushima, wreaking havoc and conquering the local population. As one of the last surviving samurai, you rise from the ashes to fight back. But honorable tactics won’t lead you to victory. You must move beyond your samurai traditions to forge a new way of fighting—the way of the Ghost—as you wage an unconventional war for the freedom of Japan.

Ghost of Tsushima will release exclusively for the PlayStation 4. No news on whether the title would be available on the PlayStation 5 outside of backward capability, however, given that the system is launching next year it’d be hard to believe that Sucker Punch wouldn’t take advantage of the hardware and offer some sort of next-gen update to the title. Of course, that last bit is pure speculation.

We’ll be sure to keep you all posted as we near the Ghost of Tsushima release date, along with any next-gen announcements. For now, hope you all enjoy the trailer!