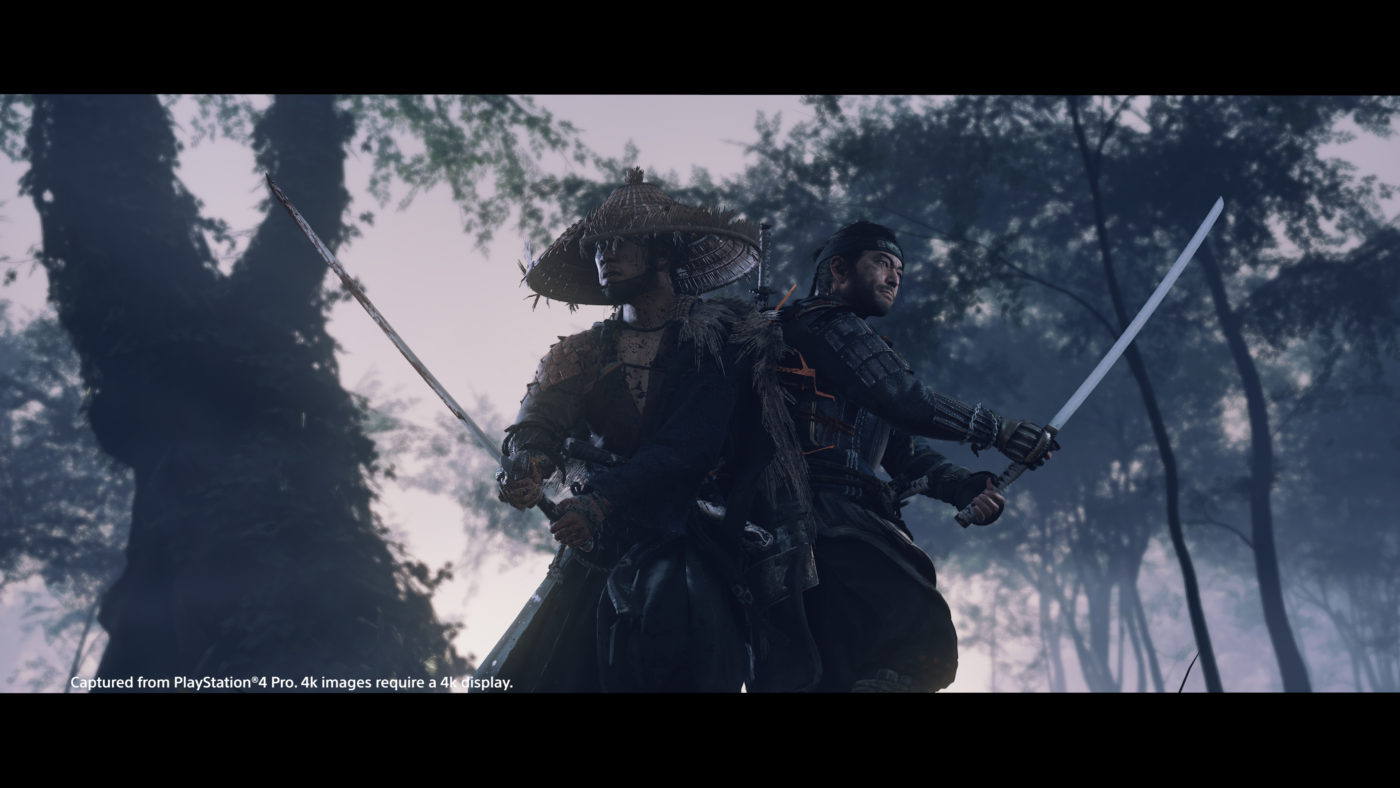 Heads up! Sucker Punch Productions has released the Ghost of Tsushima update 1.15 November 7! Clocking in at just 986MB, don’t expect any new content to be rolled out, as players just got the raid a week ago in a previous patch.

Patch 1.15 for #GhostOfTsushima is now live. Adjusted gear drops in Nightmare Story missions and The Tale of Iyo chapters so Ki 105 gear is more likely to drop for players 105 and above. Various Legends bug fixes, including disconnects for some users, have also been improved.

Sucker Punch Productions has not commented on the patch just yet, and the PS4 update history only states the standard “General bug fixes and improvements” as notes.

We’re keeping an eye out on the game’s community and will update the post if we hear anything. If you spot any gameplay-related changes or even technical fixes, let us know down below in the comments.

If you haven’t picked the game up yet, I suggest doing so, as it’s one of the fronttunners for Game of the Year here on MP1st! Check out our review where we state, “If Ghost of Tsushima is the swan song game for the PS4, then it ends with a whirlwind of slashes, and it gives Sucker Punch the franchise it’s aiming for that stands toe to toe with the likes of God of War, Uncharted, and the rest of Sony’s impressive first-party studio games lineup. Rejoice, samurai warriors! Ghost of Tsushima lives up to the hype and even surpasses it. This is one Ghost you’ll want to see more of soon.”