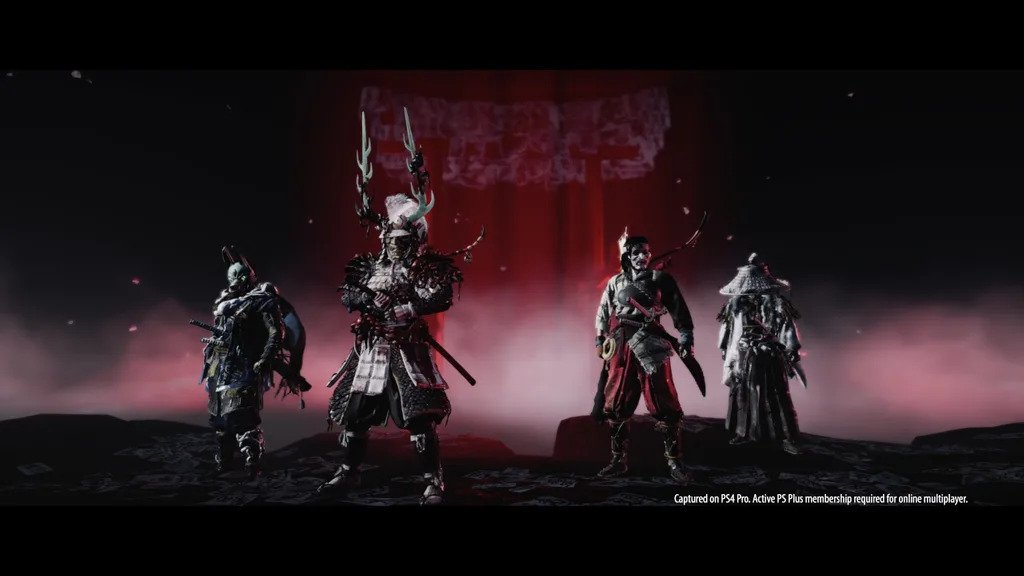 Heads up, samurai warriors! Sucker Punch Productions has rolled out the Ghost of Tsushima update 1.16 patch, and it’s for gameplay-related changes! Check out the official patch notes below.

This is what Sucker Punch Productions had to say about today’s title update:

Patch 1.16 for #GhostOfTsushima is now live. This patch makes adjustments to Resolve gains in Ghost of Tsushima: Legends and fixes an issue with melee and ranged Resolve gain perks. Improvements to various Legends bug and crash fixes are also included.

That’s basically it. If you spot any gameplay-related changes or fixes that mentioned above, hit us up in the comments below and let us know.

If you still haven’t gotten Ghost of Tsushima yet, check out our review of the game where we said:

We dug Ghost of Tsushima so much that it even made our Top 10 Games of the Generation list!