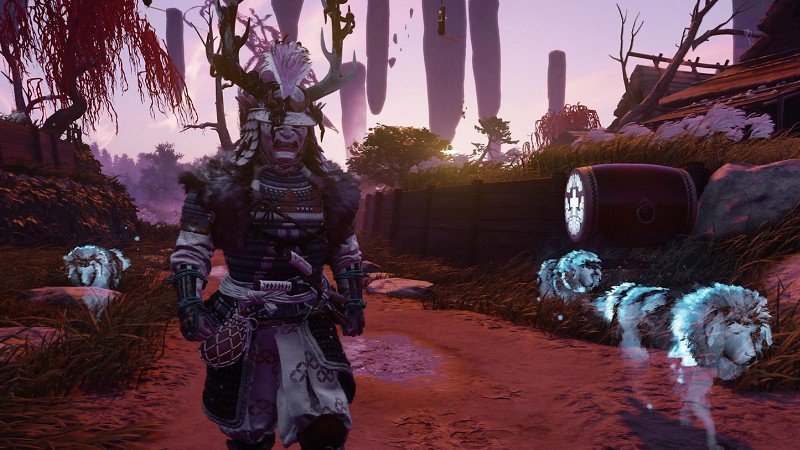 Samurai warriors, Sucker Punch Productions has released the Ghost of Tsushima update 1.20 February 5 patch today. This is a small download clocking in at just 620MB, so don’t expect any new major content.

Update: Sucker Punch has acknowledged the patch and tweeted the following just now:

For now, Sucker Punch Productions has not commented on the patch or released any official notes. Here’s what the update history of the console says:

Note that this is what most devs list down for their games, so there’s bound to be a specific fix in this patch (one can hope).

Given the recent updates, this is most likely connected to Ghost of Tsushima Legends (the game’s multiplayer mode) rather than change anything in the single-player campaign.

We’re on the look out for any new changes and will update the post if we or if the community) spot anything. Likewise, if you spot anything specific be it gameplay-related or a technical fix, let us know down in the comments below.

If you haven’t picked Ghost of Tsushima up yet, you might want to do so, as the game is so well crafted that it won MP1st’s Game of the Year award for 2020! You can read our review of the action game right here.

Update: Added Sucker Punch’s tweet confirming the new patch and what’s in it.

Activison: Overwatch 2, Diablo 4 Release Won’t Be Out This Year