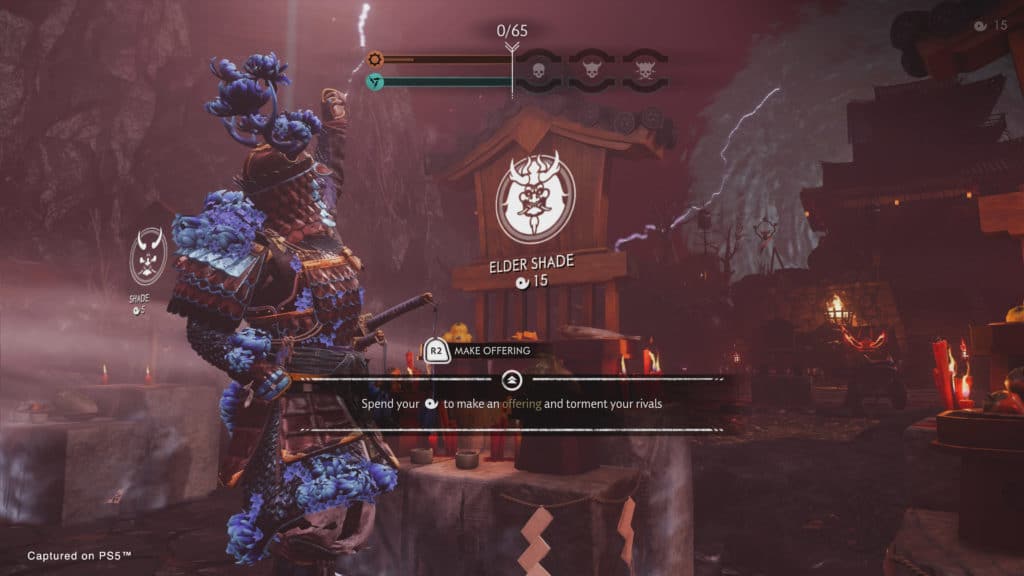 Sucker Punch Productions has released the Ghost of Tsushima update 2.04 patch this August 19, and this is just a day before the Director’s Cut makes its way out on both PS4, and PS5!

That said, while the studio has not commented on the patch yet, they did mention how the new content planned for the multiplayer mode “Legends” will drop the same day as the Director’s Cut. Given how past updates for multiplayer games are handled, the content patch is deployed a day earlier before it’s activated the following day.

Here’s what Sucker Punch has mentioned regarding the update set for August 20:

Starting on August 20 (release date of Ghost of Tsushima Director’s Cut), we’re also releasing an update that will add new features to Legends, including some changes based on feedback from the community. We’ve rebalanced the Survival mode to shorten the session length and added new weekly Survival Nightmare challenge variants. We’ve also unlocked additional cosmetics in Legends for players who’ve earned them in Jin’s story and New Game+.\

Again, all of the above will be available at no additional cost if you already own Ghost of Tsushima, but for those of you who don’t own Ghost of Tsushima yet but are interested in trying out Legends, starting on September 3 we’re also offering a new way to buy Legends on its own, without the single-player campaign starring Jin Sakai.

In addition to the stuff mentioned above, the new “Rivals” content is set to be released on September 3, which you can read about here.

Stay tuned for our review of the Director’s Cut content hitting the site soon, as we’re still slicing through enemies.