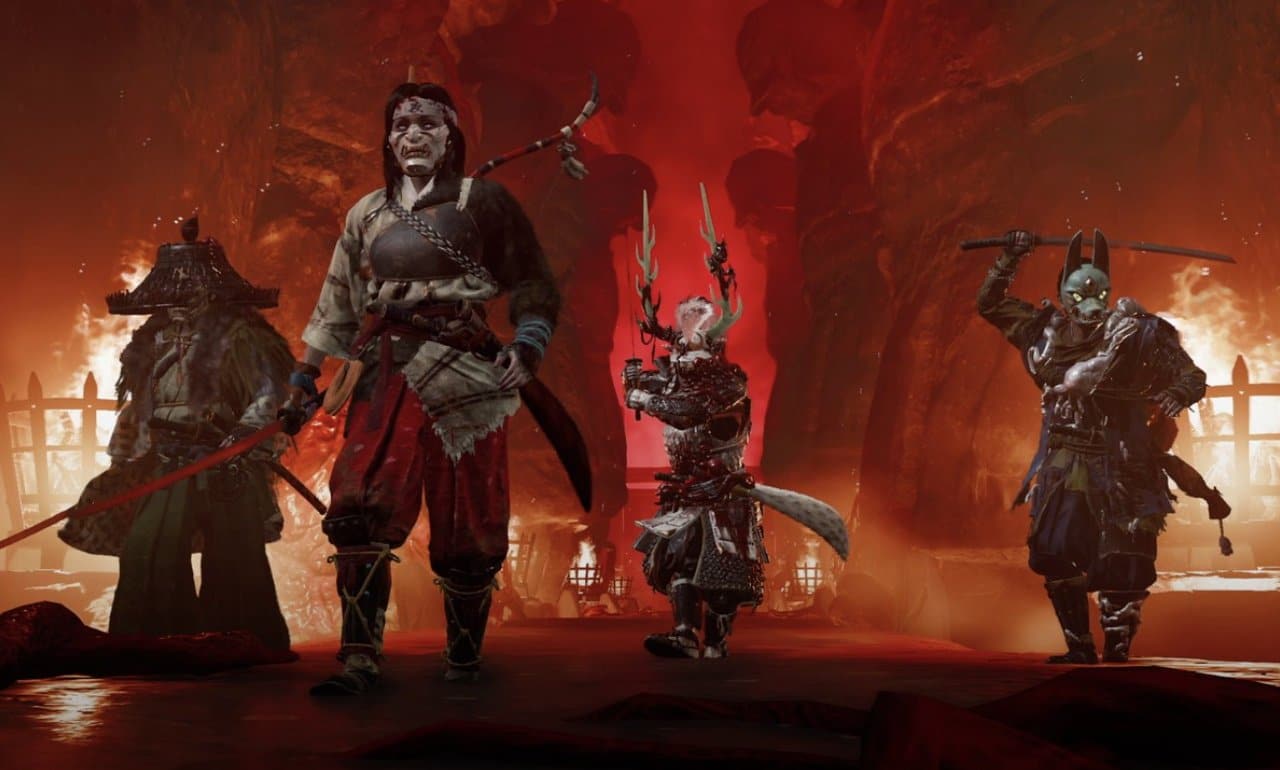 Sucker Punch Productions has released the Ghost of Tsushima update 2.14 (PS5 version 2.014 or also known as 2.014.000) which is for the Legends multiplayer mode. Players can expect fixes to the Mists of Yagata bug, adjustments for the stagger damage from the Wind Stance against spear enemies and more! Read up on the official patch notes below.

This is most likely the last title update for Ghost of Tsushima unless it breaks something. Once we know more, we’ll be sure to let our readers know.