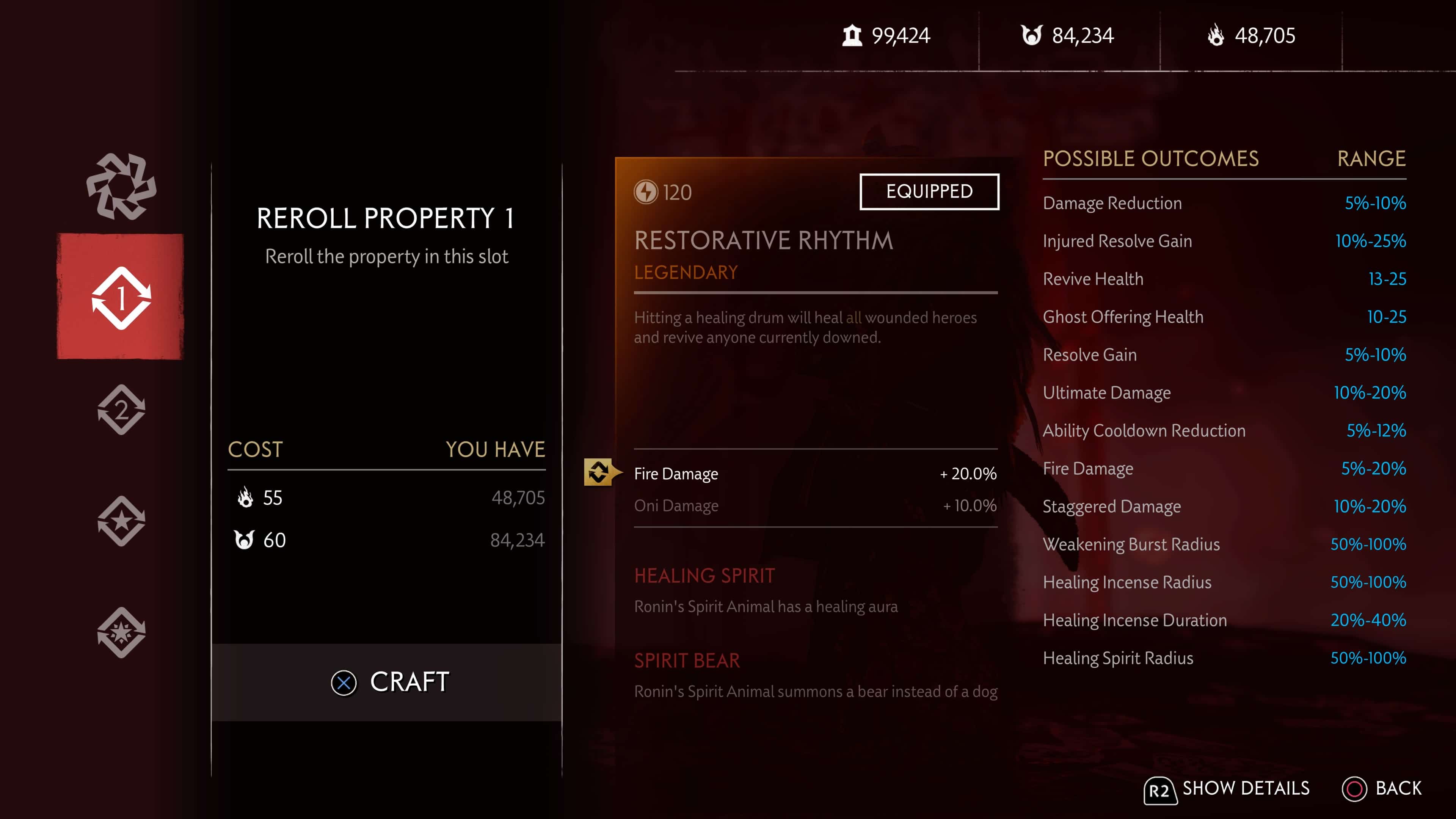 Sucker Punch Productions has released Ghost of Tsushima update 2.18 (PS5 version 2.018) that brings improvements to the Legends multiplayer mode, alongside a few single-player bug fixes too. Read on for the Ghost of Tsushima April 12 patch notes.

Sucker Punch adds that while they do not have any patches in active development right now, they are monitoring feedback and checking messages from players on Reddit and social media. Hopefully, we’ll get more multiplayer content in the future, but if not, it’s still one heck of a ride for a free, and unannounced multiplayer mode.