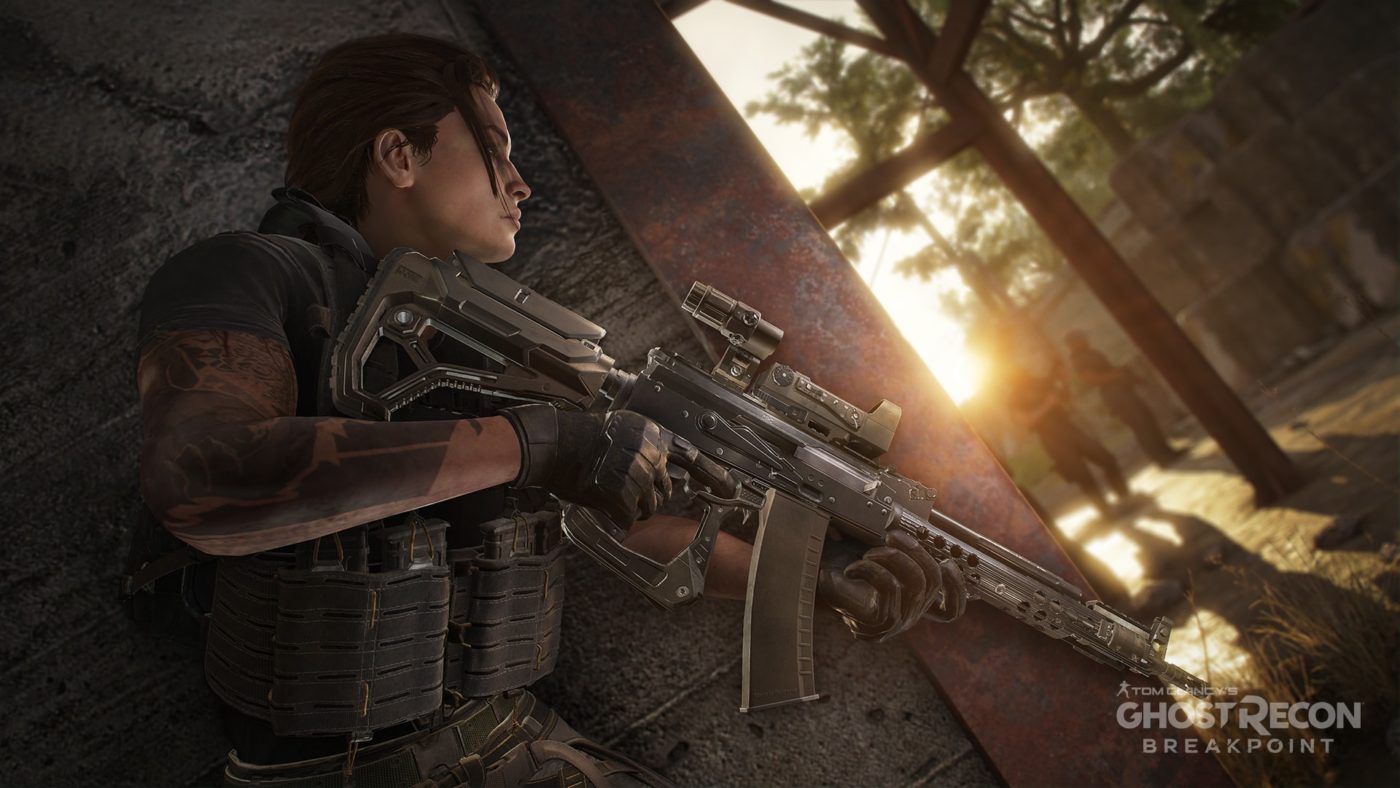 In addition to that, a new Breakpoint live-action trailer has been released as well.

To survive the Wolves, you’ll need all the help you can get. Team up in 4-player co-op and overcome a massive hostile open world. Or face-off against other players in 4v4 tactical PVP. Ghost Recon Breakpoint available now!

Let’s hope the actual gameplay is as exciting as this five-minute trailer. Don’t forget to check out the episodes coming to the game.

For those who’ve played it already, what are your thoughts on it so far?