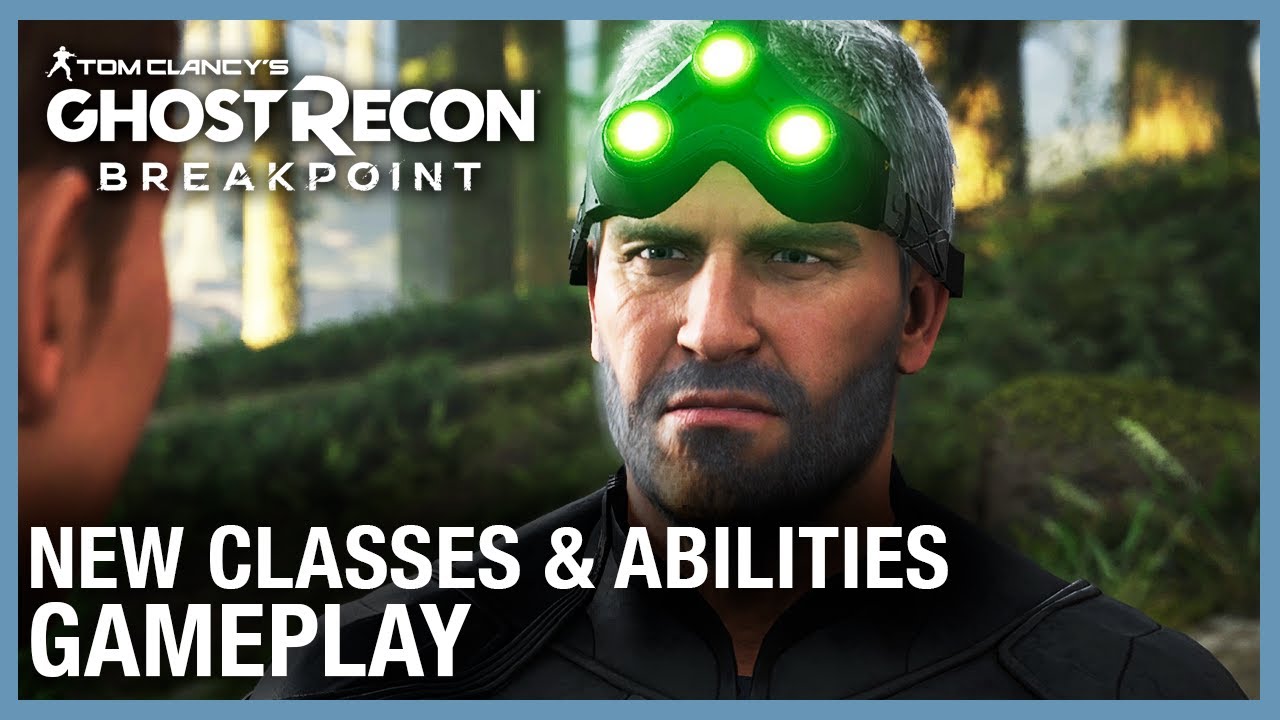 The two classes are the Engineer and the Echelon. Check out what they can do on the battlefield below, as well as a rundown of their abilities.

Also mentioned in the video is how everyone will be able to play the first chapter of the story DLC called “Checkmate” which has the Ghosts team up with Sam Fisher! For those who own the Checkpoint DLC, you can invite non-DLC owners to play it, though they won’t earn any of the DLC’s unlocks and progress.

Another thing discussed in the video is the new Ghost Experience and how it differs from each other. Check out how each mode can cater to different kinds of playstyles. This Ghost Experience roll out also shakes up the gear score system. Don’t fret if you have second guesses, as you can change the settings for this at anytime.

While our review of Breakpoint wasn’t really that flattering, the sentiment might change due to this massive patch, so give it a go.