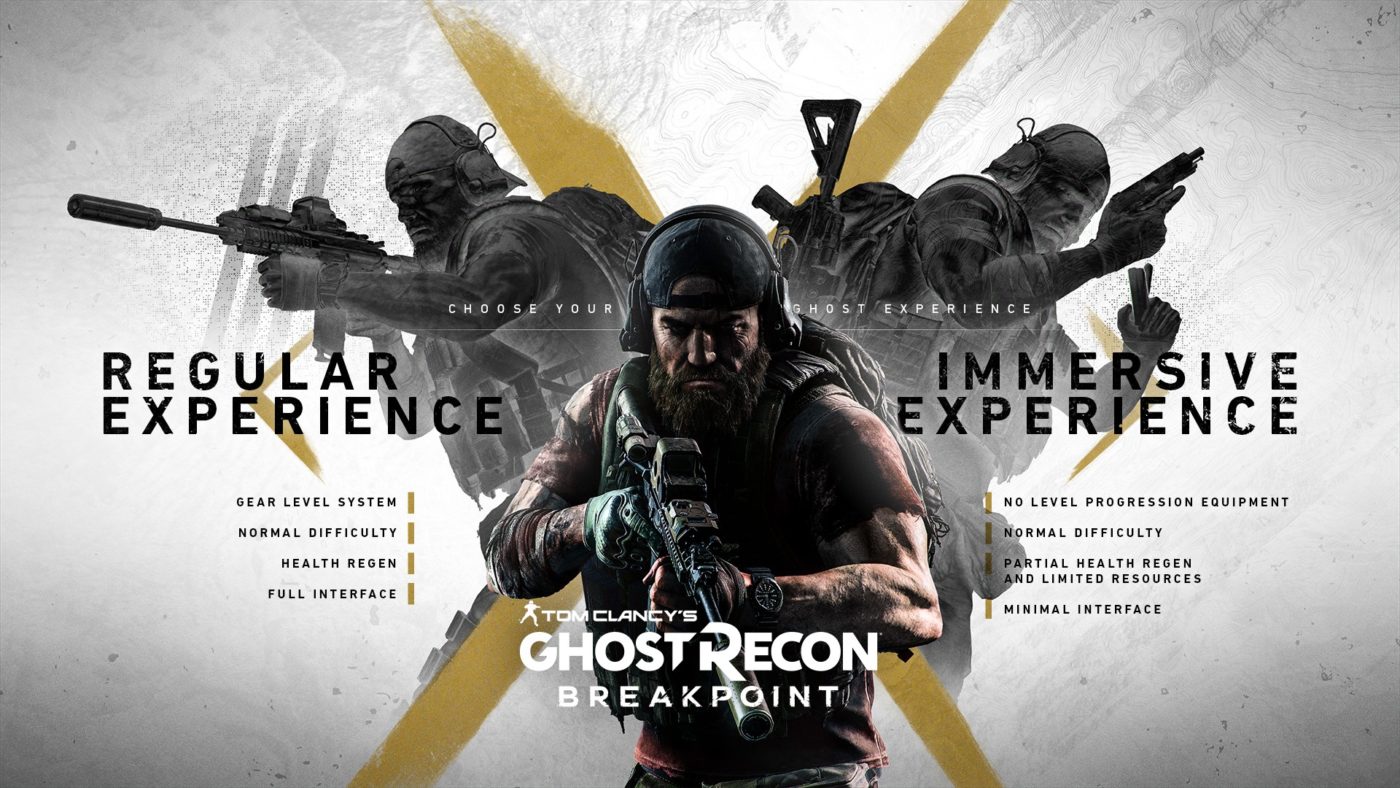 You’ll be able to choose from a variety of community-requested settings, such as stamina management, health regen, new HUD settings, and more!

For additional information on the Ghost Experience, check out our dedicated article here.

Players with the Year 1 Pass will have exclusive access to both classes starting on March 24 for one week.

Year 1 pass content – if you don’t own the Year 1 pass you can join a friend who does own it in co-op to complete the entire adventure. However, only Year 1 pass owners will receive the exclusive adventure rewards.

Players who cannot maintain a sustained connection to matchmaking services will now still be able to play solo PvE without being disconnected.

*The first mission of Deep State is free and available to all players. Play to receive two rewards without purchase of the Year 1 pass or Adventure: Fourth Echelon Goggles and SC-IS HDG.

*Items can also be purchased individually.

The following issues have been addressed by the team as per player reports. Please let us know if you still see them occur in the game, either the same or in a new form.

The item wheel, missing night and thermal vision and binoculars have been addressed by our team – please let us know if you are still missing any of these items or if the item wheel still gets stuck.

Hopefully, nothing gets broken with the patch. Once we know more details regarding upcoming content and more from Ubisoft Paris , we’ll let our readers know.