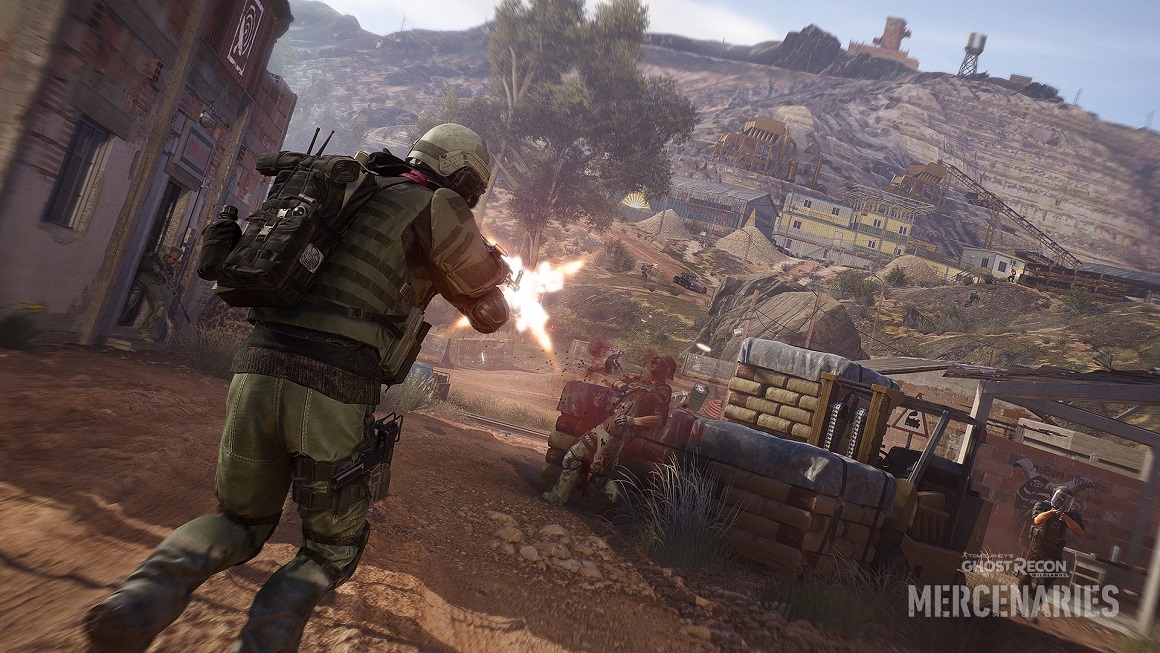 In a press release, Ubisoft has announced the Ghost Recon Breakpoint PvP mode, and it’s called Ghost War, which should be familiar with Ghost Recon Wildlands players since that game’s PvP mode was also called the same thing.

Ghost War is an intense 4v4 experience built on the tactical squad play from the Ghost Recon series, where strategy and teamwork are just as important as skill. At launch, players will be able to choose from four classes, Assault, Panther, Sharpshooter and Medic, each fulfilling specific roles on the battlefield as they engage with enemies across six unique maps. New features, such as cover mechanics, impact of the terrain and injury system were adapted from the Tom Clancy’s Ghost Recon Breakpoint’s campaign and will bring additional depth to the experience.

According to Ubisoft, there will be two modes available at launch for Ghost War:

Ghost War progression will be shared, so that means whether you’re playing PvE or PvP, you’ll be leveling the same character up, unlocking classes, earning weapons and more, for both modes.

In addition to a new trailer, the Ghost Recon Breakpoint closed beta has been announced today as well. Starting September 5 (ending September 8), those who pre-order the game will be able to play. Those who didn’t pre-order can also sign up for closed beta access though it’s not guaranteed that you’ll be be part of it.