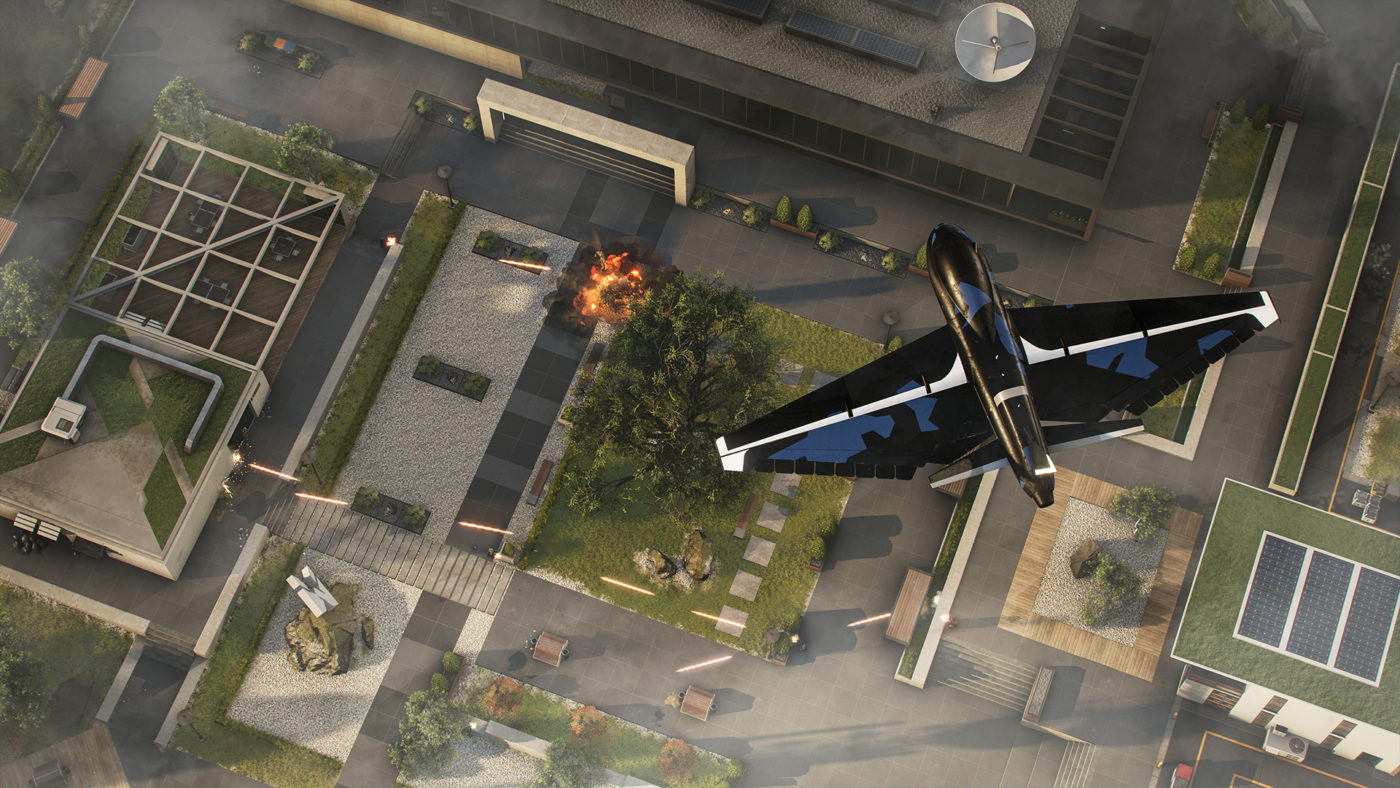 During today’s Ubisoft Forward event, the publisher announced the Ghost Recon Breakpoint Title Update 3 release date! This big content drop, which is also called Episode 3, is set to be released this September 15.

Players can expect a new class, PvP updates and more. Read on below for the detials.

Release date: September 15 on all platforms