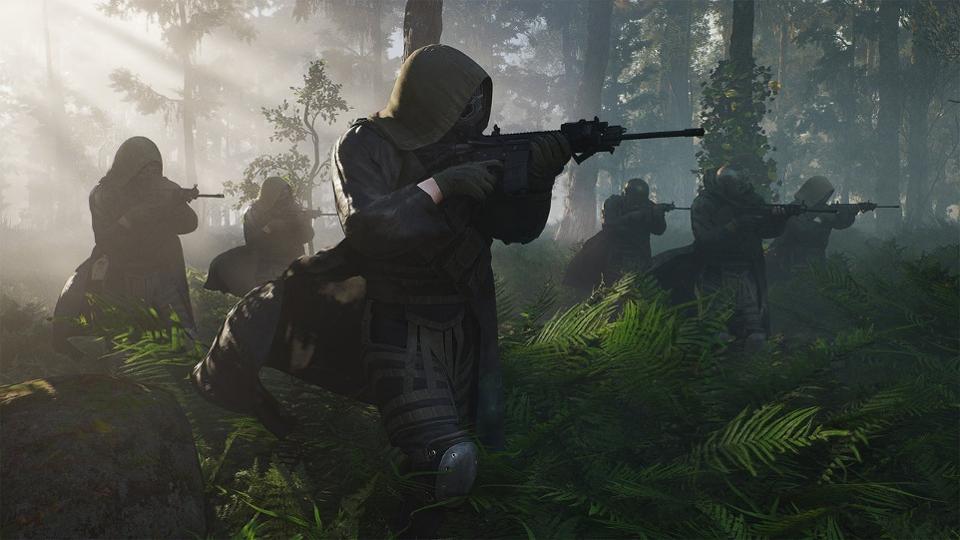 Head on below for the estimated patch file sizes for each platform, downtime schedule and more.

Yep, that’s basically it. That said, the patch last week did brought in AI teammates, a new event and lots more. In case you haven’t checked the game out yet, it seems to have progressed quite a bit from our initial review.

If you spot any gameplay-related changes introduced in this patch, share ’em below in the comments and we’ll update the post once we find out if they’re legit changes.

Cool Ideas That Will Take Your Streams to the Next Level