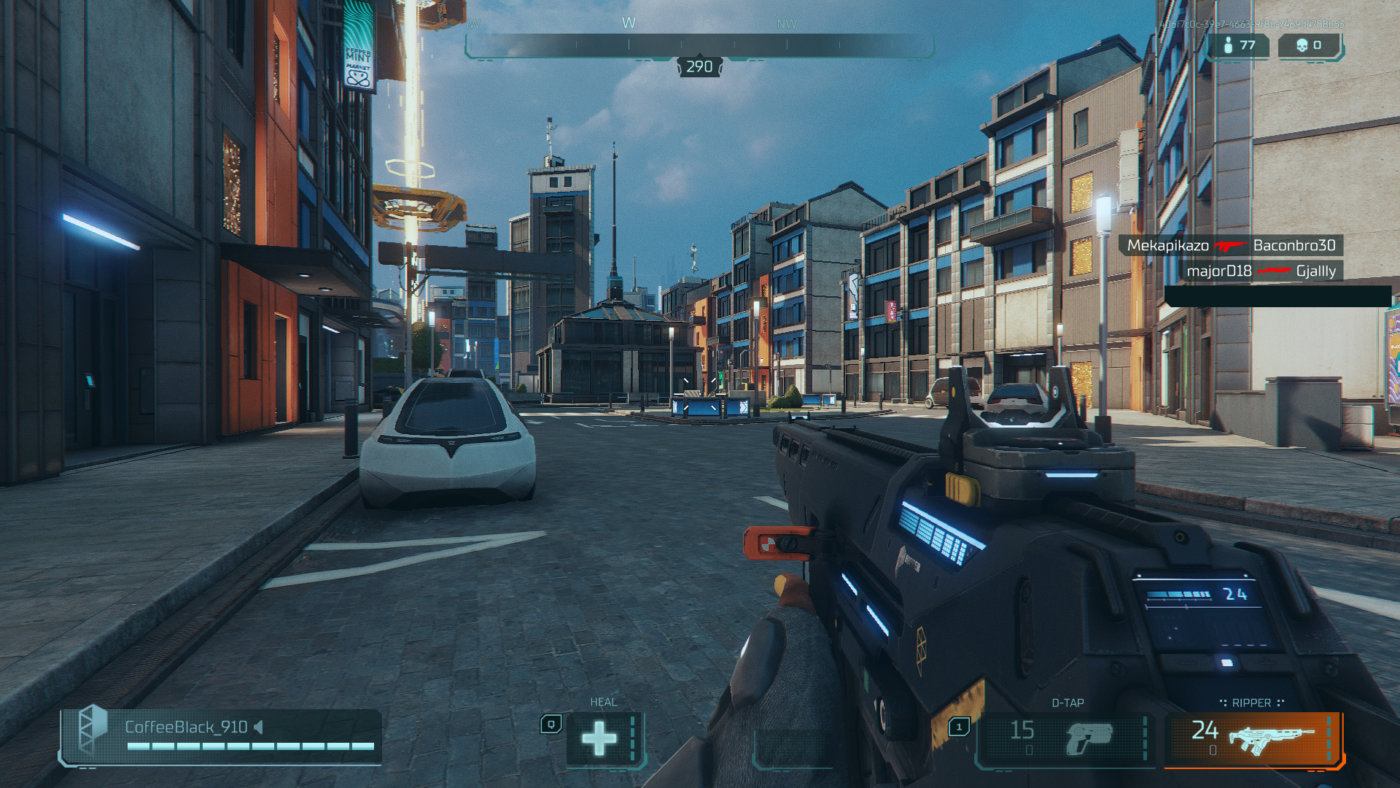 Note: Opinions expressed here are solely of the author’s and does not represent the entirety of MP1st and its staff.

Let’s set the scene: On a cold, rainy March day in 2018, Twitch streamer Tyler “Ninja” Blevins dropped into Fortnite with a squad of music artist Drake, rapper Travis Scott, and Pittsburgh Steelers wide-receiver JuJu Smith-Schuster. OK, maybe it wasn’t a cold, rainy day, but that was the day Fortnite erupted on a global scale. Sure, Epic Games’s popular battle royale was already turning heads, but this event completely changed the multiplayer genre forever. After witnessing Epic’s rapid success with Fortnite, developers were anxious to create the next big thing. And yes, I understand there were other battle royale games before Fortnite (looking at you H1Z1), but this was different. Clearly, the multiplayer experience had evolved from the simple “team A versus team B” format to a vicious free-for-all bloodbath. A new sub-genre had emerged within the greater multiplayer arena, but have we already over-saturated it with too many options?

Ubisoft’s free-to-play battle royale tries to distinguish itself from the pack by combing fast-paced gun action with various, unique hacking abilities to enhance the gameplay. Hyper Scape offers a diverse range of weaponry, although the drop rate seems very inconsistent once in game. However, Ubisoft has (maybe) successfully found a way to counter poor drop rates with guns. By picking up duplicates of the guns and hacks already equipped, it will upgrade the item. So if you found a duplicate Riot One hand pistol, it would extend the magazine. It may not solve never finding an assault rifle, but at least you could have a maxed out grenade launcher. Also, Hyper Scape has a feature that integrates Twitch viewers to potentially alter the match by allowing infinite ammo or low gravity. That’s an interesting feature, especially if Hyper Scape moves into the esports arena.

Hyper Scape marches at the beat of its own overcharged drum. Unlike most battle royale games where the initial drop onto the map is the craziest and full of panic, Hyper Scape maintains that level of intensity throughout the match. Not only do you have the ability to double jump, it’s fairly easy to climb to the roofs of houses for a more aerial approach. There were times where I was getting peppered from at least three different areas, including above me. Games like Apex and Warzone require a certain level of tactical strategy, while Hyper Scape has a more “free-for-all” type feel to it, regardless if you’re playing in squads.

So with the addition of another battle royale game, has the genre begun to overstay its welcome? Fortnite’s golden days are long in the past, Warzone is beginning to struggle with new content, and I’m not sure if the PUBG servers are still online. What’s going to happen when the next Call of Duty title releases? Are we simply going to get a “Warzone 2?” Unless Activision decides to separate Warzone and make it standalone, it’s going to look like a straight money-grab with each new installment. Definitely not the type of publicity you want for an evolving genre. Surprisingly, Apex has maintained a steady player base and continues to deliver a consistent stream of content. It’s almost like having characters with unique backstories and abilities are better than generic slosh. Understand that Hyper Scape is a fun, innovative game. The pace of the game is jacked up to 11 and the mechanic to upgrade weapons and abilities by acquiring duplicates is a smart move. But, Hyper Scape does not move the needle. 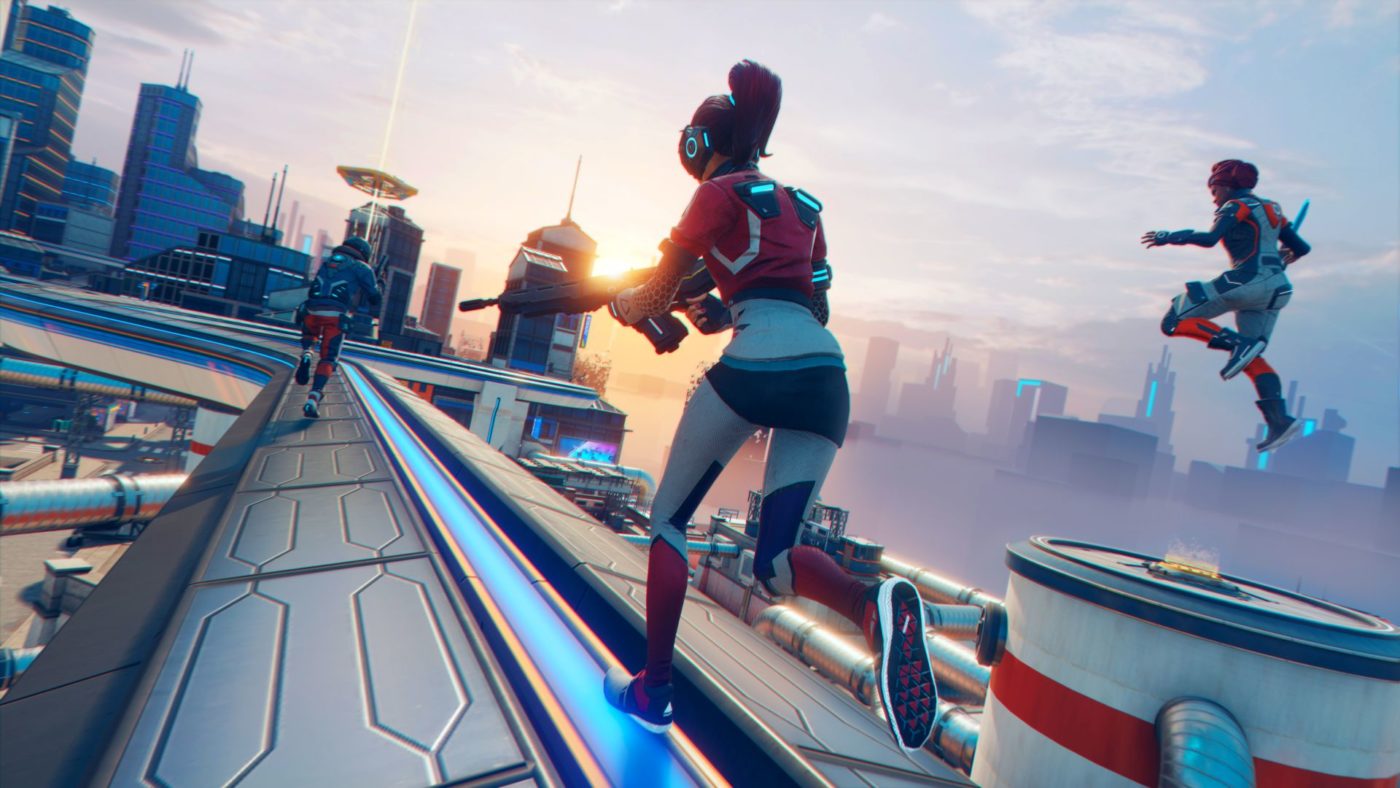 Fortnite’s time atop the throne was unprecedented. Yes, its rapid ascension and sheer dominance in viewership brought about massive multiplayer changes, but at what cost? We were spoiled by how polarizing Fortnite was that we place unattainable goals to everything that comes after, even subconsciously. In doing so, our attention span is shorten and each new battle royale gets discarded at an alarming rate, causing developers to rapidly create replacements. The landscape of multiplayer games is in a fluid state right now, especially on the horizon of next-gen consoles and advanced technology. Odds are pretty good that we’ll see plenty battle royale game modes for the foreseeable future. I don’t expect every battle royale game to become the next Fortnite. But developers hope for that and that means we’re on the receiving end of being force-fed battle royale after battle royale. Too much of a good thing can be detrimental.

Hyper Scape might’ve been that “too much of a good thing.”

Minecraft Update 2.10 July 16 Chips Out, Here Are the Changes