Ahead of Ghost Recon Future Soldier’s release, Ubisoft and Red Storm have announced today the first DLC pack for the game. Titled “Arctic Strike,” the pack will bring “you from the streets of Moscow to the far reaches of the Arctic.”

This first DLC package will include the following:

Here’s the artwork of Arctic Strike: 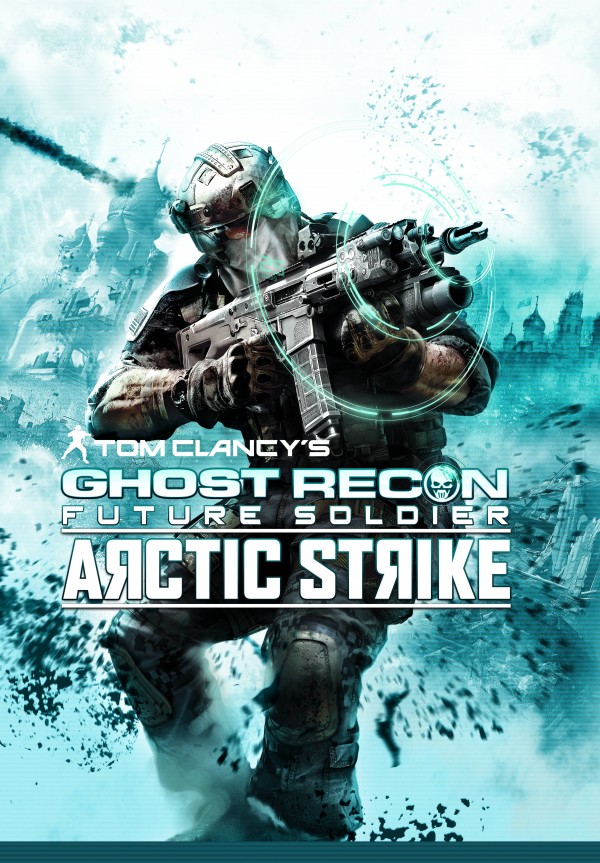