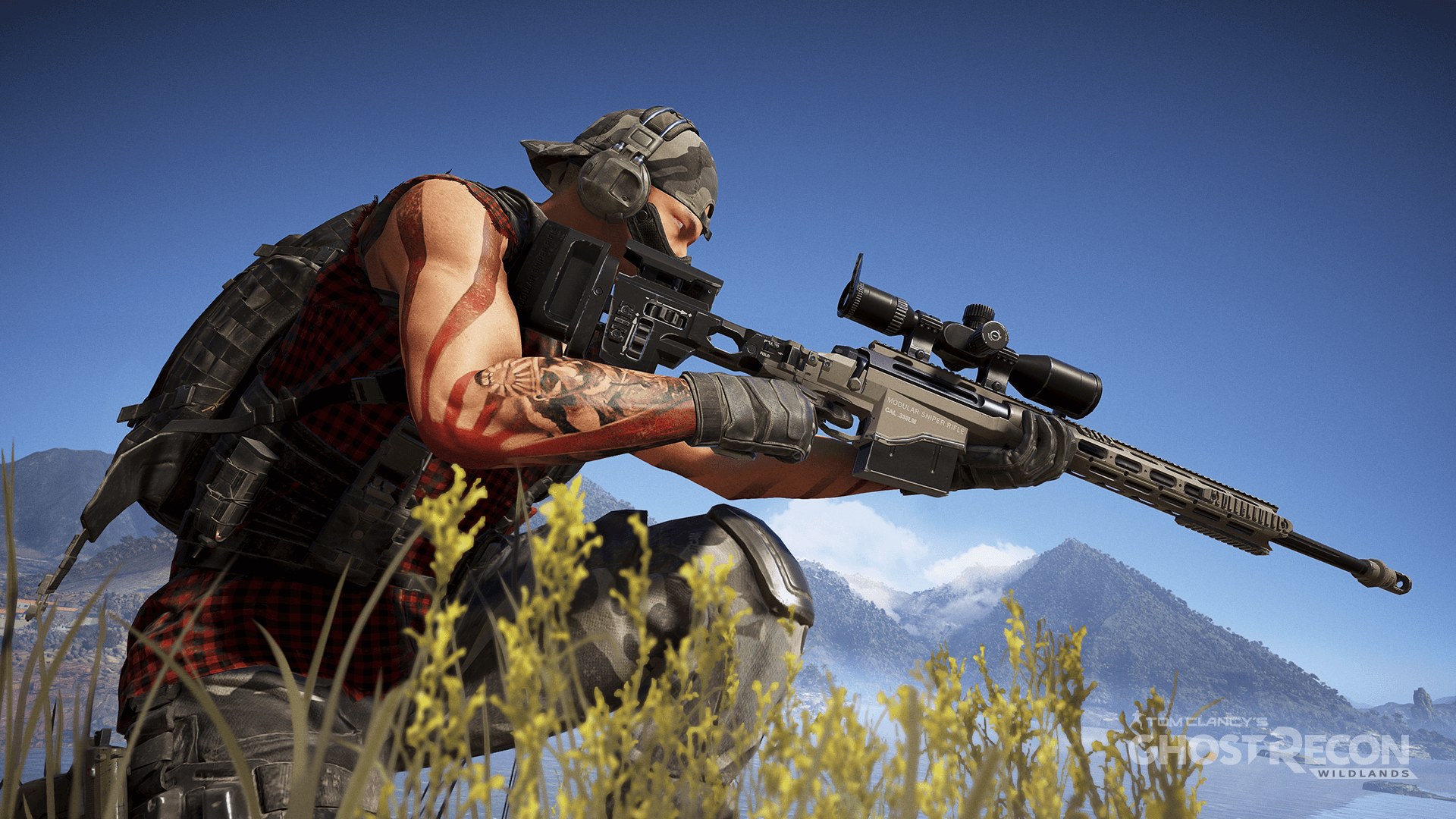 The Ghost Recon Wildlands free weekend will last from September 20-23, and during this time, everyone will have full access to the base game, along with the Ghost War PvP mode, and the themed special PvE missions. If you like what you tried, which is what Ubisoft is banking on, you can then purchase to one of two editions — the Year 2 Gold Edition and the Ultimate Edition, priced at $79.99 and $119.99, respectively.

Aside from the main game, the Ultimate Edition includes:

Don’t forget, Ubisoft has done a few crossover events for Wildlands, so future soldiers will hopefully have more events to look forward to at some point.

The Last of Us Outbreak Day Is Coming Next Week, and Here’s a Sneak Peek at What’s to Come