Closing off Ubisoft’s E3 2015 media briefing with a bang, the company unveiled the latest entry in the long-running Tom Clancy’s Ghost Recon series with an impressively big gameplay trailer.

According to Ubisoft, Ghost Recon Wildlands is a more down-to-earth Ghost Recon game that takes place in a time line closer to ours without any fancy future tech. It features a massive open-world with changing time of day and weather effects that directly affect gameplay. Players can drive vehicles and interact with other NPCs in the world who may ultimately boost or hinder your progress. Missions can be tackled solo or with three other friends.

You can see for yourself in the gameplay trailer above. Have a look and tell us in the comments what you think! 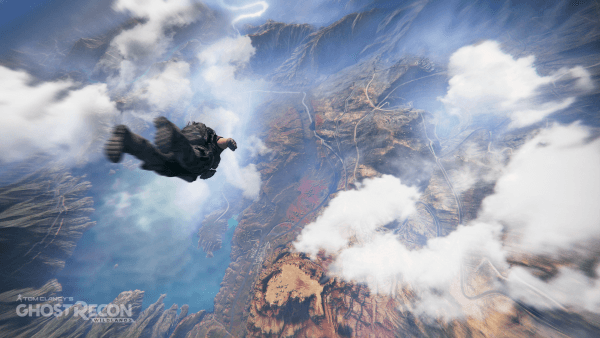 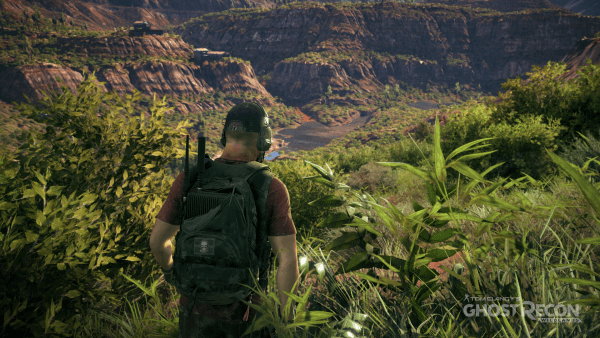 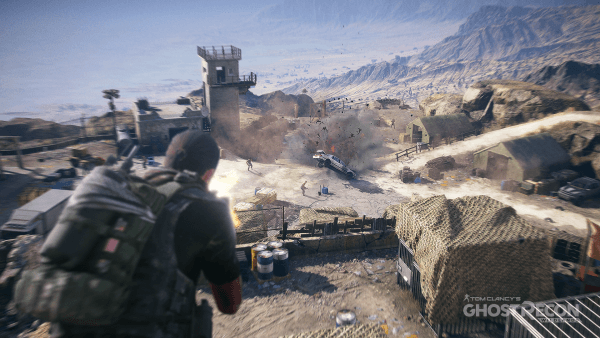 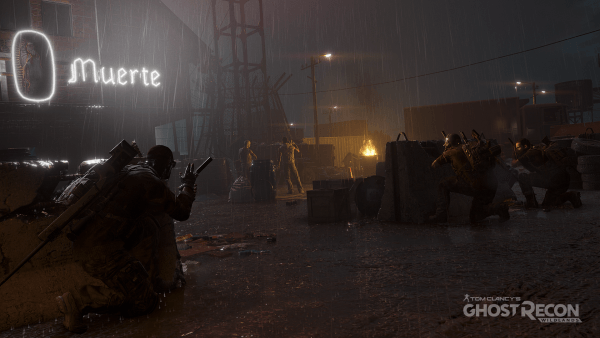 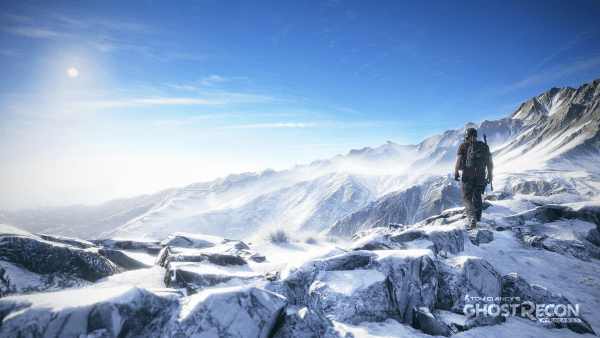 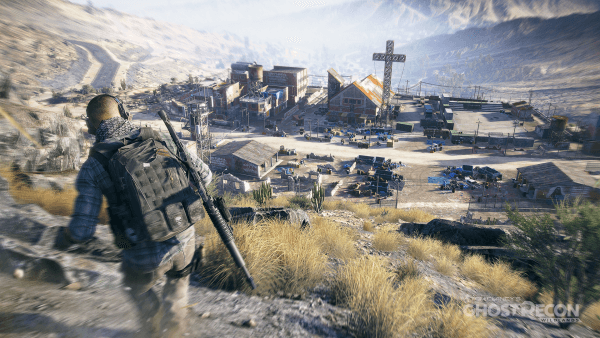 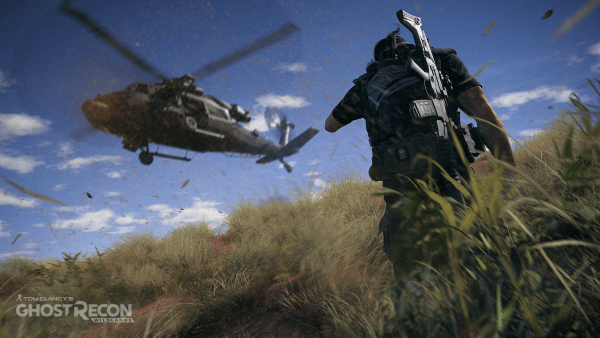 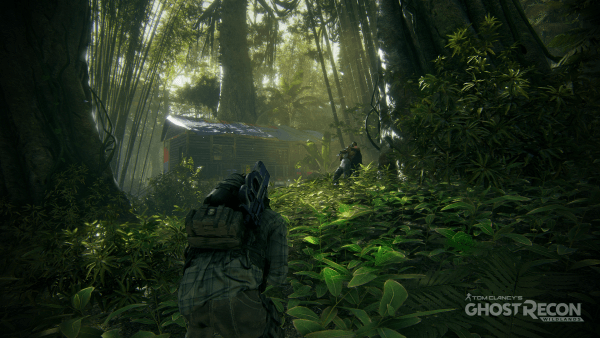 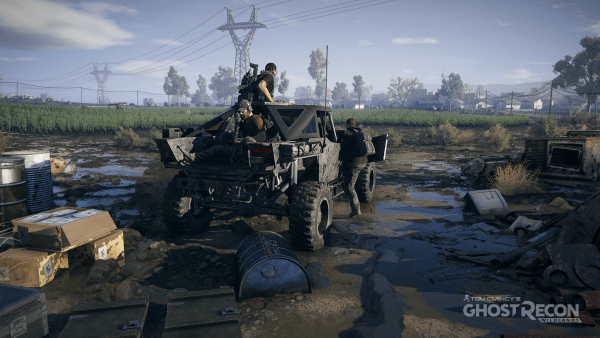 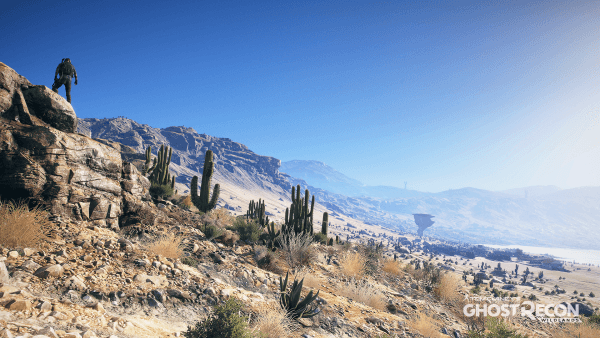