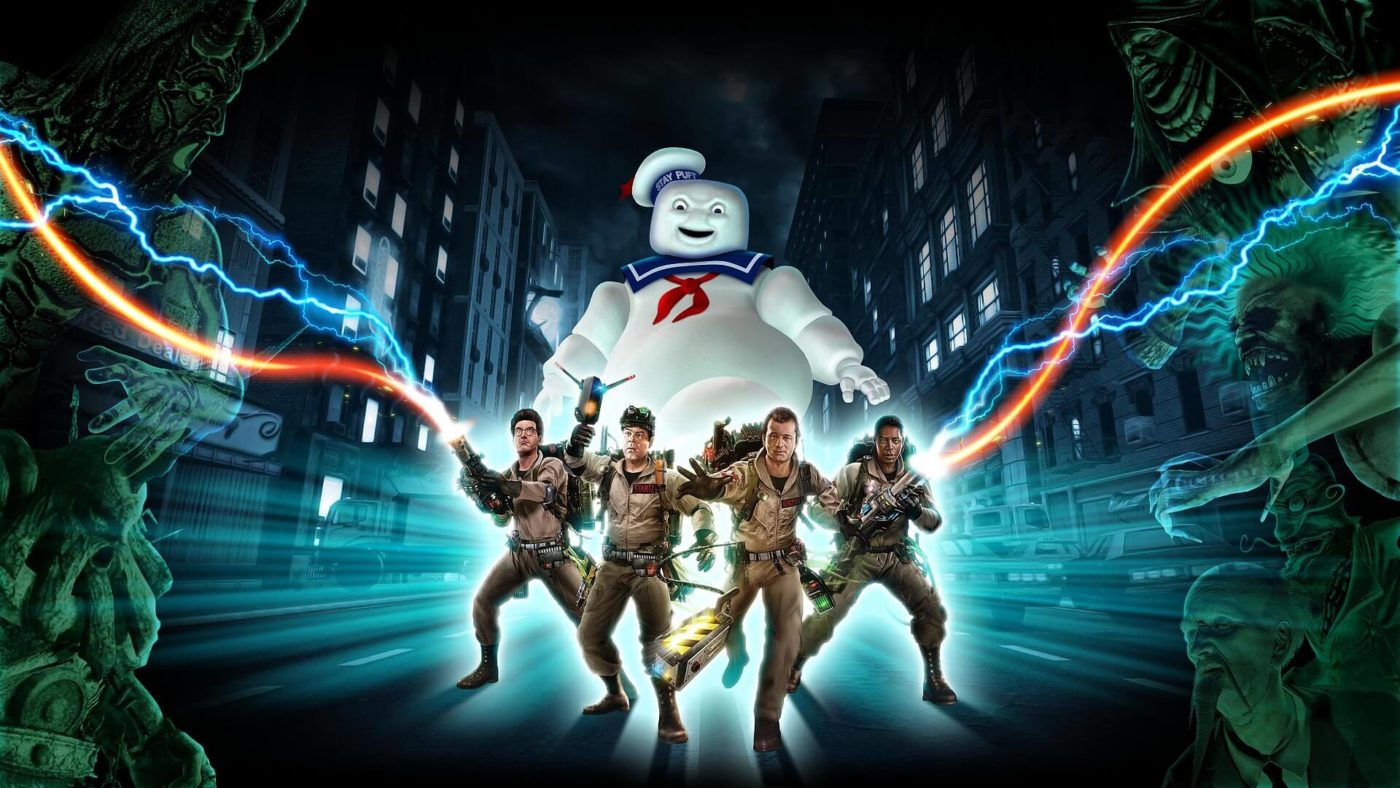 Presented by the one and only Dan Aykroyd (Ray Stantz) in the video below, not only do we see Ghostbusters The Video Game Remastered gameplay, but Aykroyd is also recruiting new players with the Ecto-1 behind him, and of course, he’s wearing a Ghostbusters shirt!

Given I’m a huge Ghostbusters fan, I played and finished the original one back in 2009. That said, that isn’t stopping me from playing this again with friends when it releases later this year.

Originally developed by now-defunct Terminal Reality, the remaster is being handled by Saber Interactive (World War Z), and is set for release in October 4, 2019 for the PS4, Xbox One, Nintendo Switch, and PC.

Call of Duty: Black Ops 4 Update Today Is All About the Reaver C86