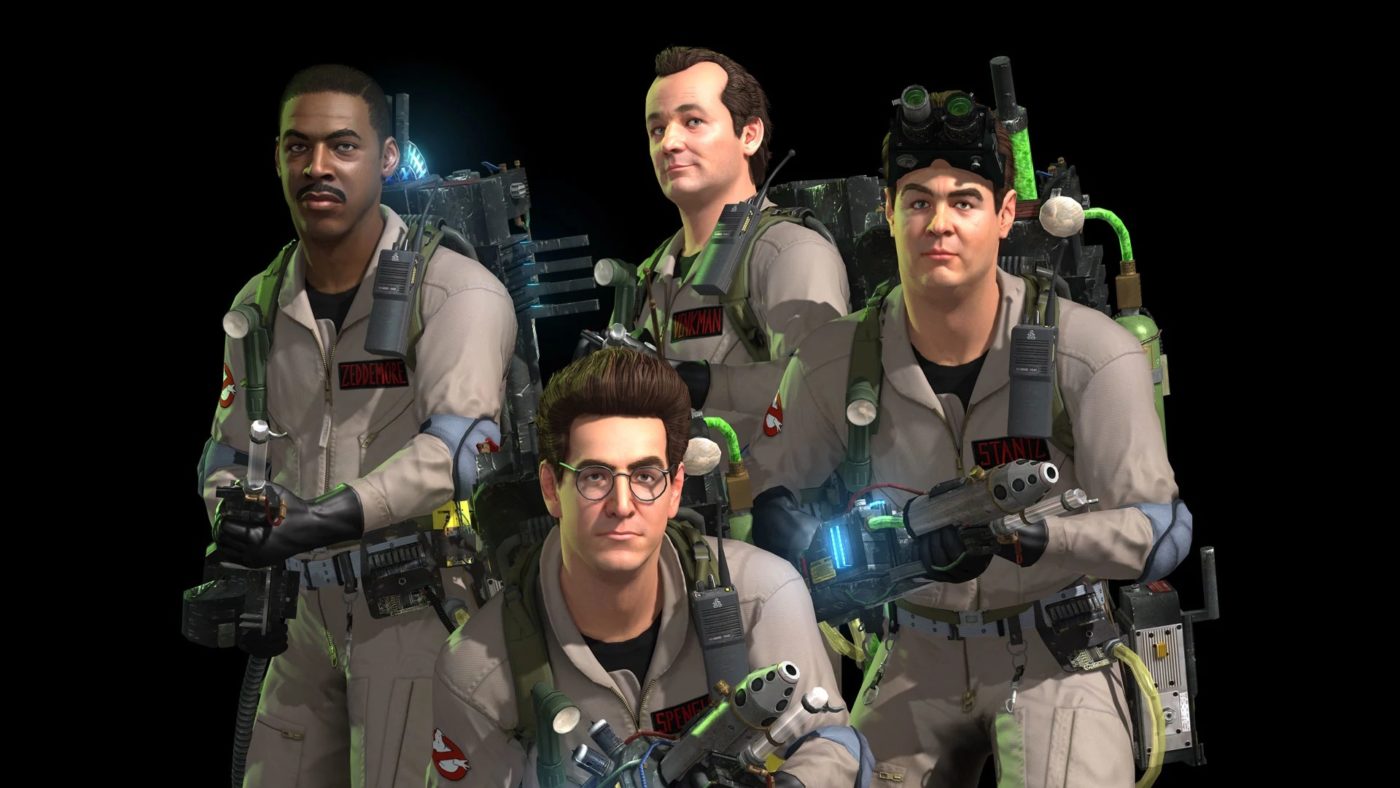 Released 10 years ago, Ghostbusters The Video Game is getting the remaster treatment, and will be out this year! Developed by Terminal Reality initially, and now remasted by Saber Interactive, Ghostbusters The Video Game Remastered will once again feature the movie franchise’s main cast of actors in their respective roles, and acted as the third film in the franchise.

Check out the GhostBusters The Video Game Remastered trailer below.

No specific release date was mentioned other than “2019.” As someone who played, and finished the original one back in 2009, I’m glad the game will be seen by more people. Prepare to rope in ghosts and ghouls all the while Bill Murray and the rest banter with your character.

Prepare to be zap ghosts again later this year on the PS4, Xbox One, and Nintendo Switch!