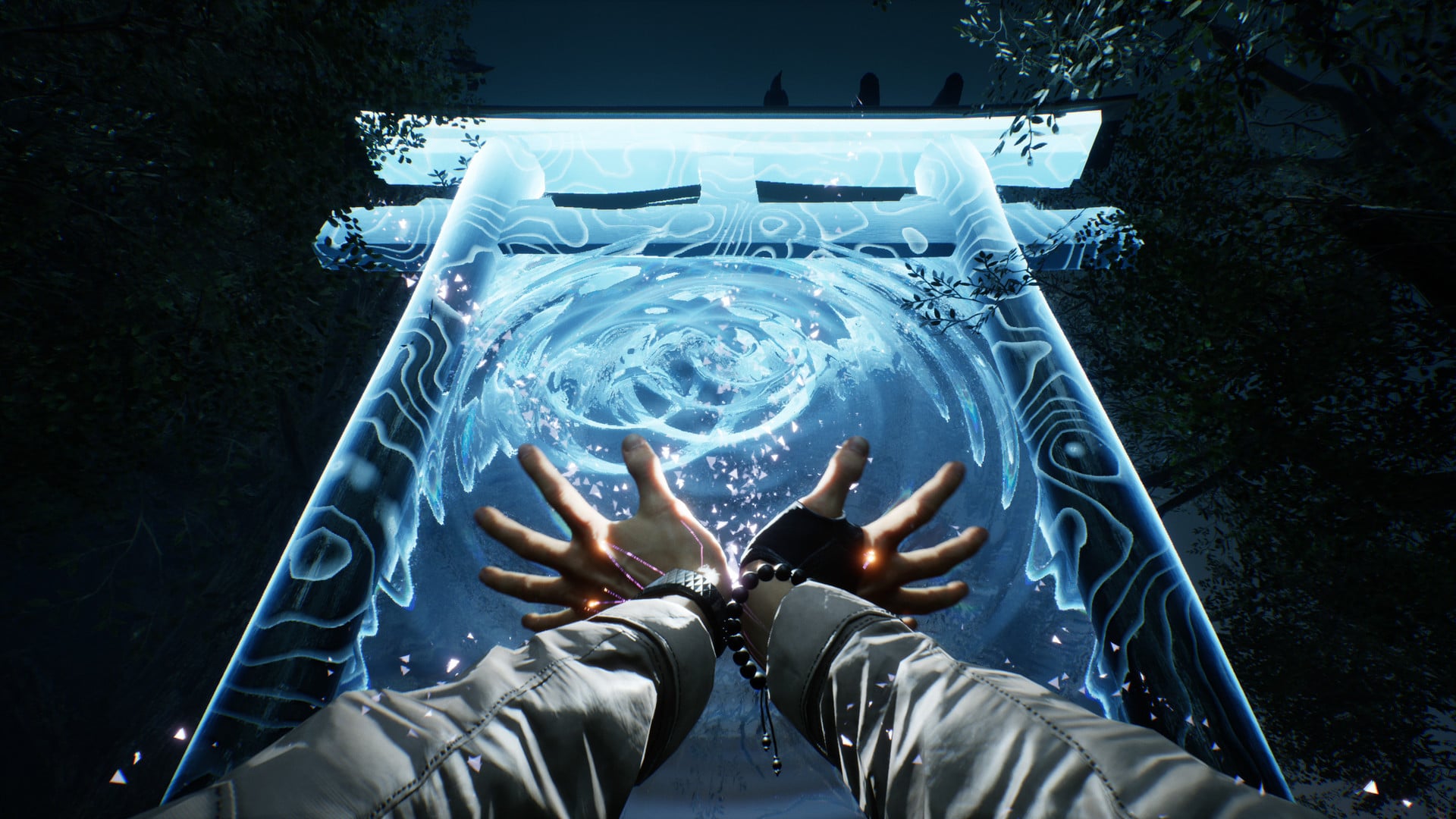 Ghostwire Tokyo looks to be all set for a proper release on the PS5 and PC after both versions’ ratings were spotted over on the ESRB site. The game will be releasing in March, so head down below and check out the ESRB rating for Ghostwire Tokyo on the platforms.

As per the ESRB rating for Ghostwire Tokyo on PS5 and PC, it has a Teen rating for:

This is an action-adventure game in which players assume the role of a man facing off against a supernatural threat in Tokyo. From a first-person perspective, players explore the spirit world, collect mystical items, and battle various ghosts and demons in frenetic combat. Players use spells, talismans, and blasts of energy to defeat the spirits. A handful of ghosts wield machetes or giant scissors while menacing player’s character. Combat is highlighted by cries of pain and explosive light effects. One cutscene depicts the aftermath of a road accident, with several corpses lying on the ground. The words “sh*t,” “a*shole,” and “pr*ck” appear in the game.

Ghostwire Tokyo is releasing on PlayStation 5 and PC this March 25. Check out our preview for the game here, where AJ wrote, “Developer Tango Gameworks seem to have a stylish, lore-filled world crafted with Ghostwire: Tokyo. However, with the preview demo only being 28-minutes long, it’s hard to form a full opinion on the game. The game appears to have some fun, unique set pieces and an intriguing premise that definitely shows promise. But while the first-person combat and open world look flashy, we can’t help but wonder about the substance. What we saw looked promising, but we’re eager to see more.”