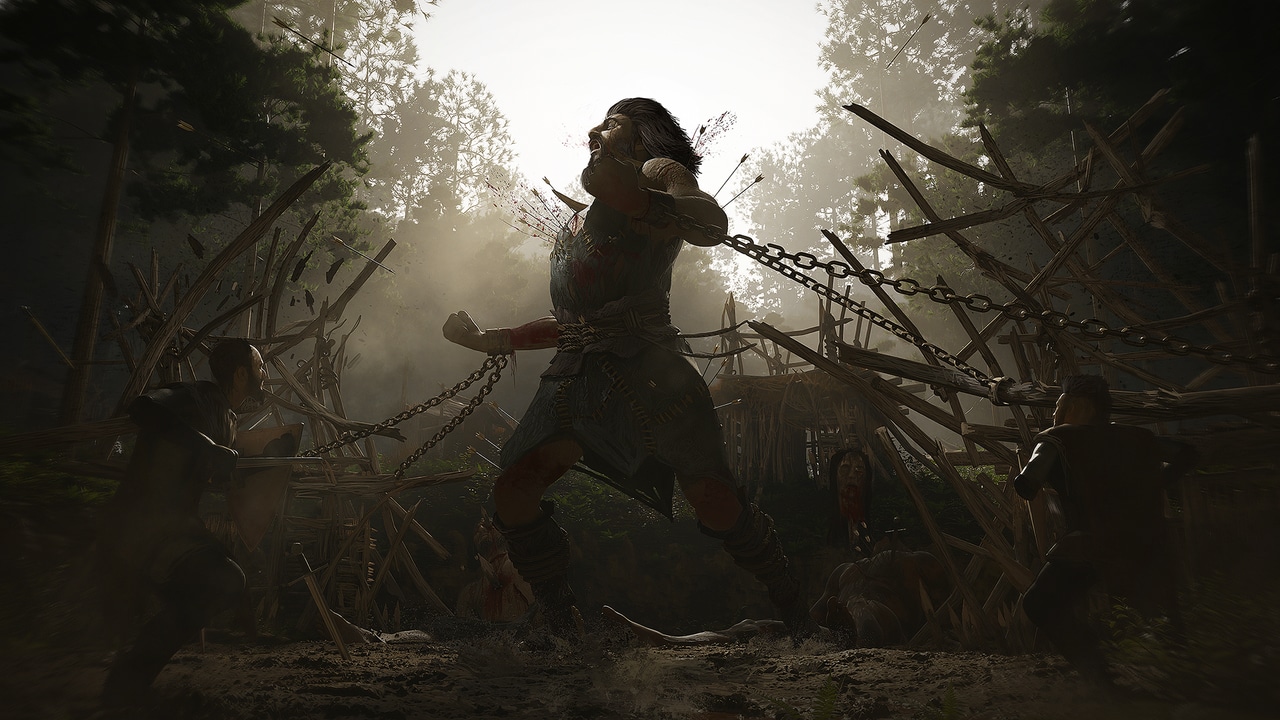 If you’ve ever wanted to play as a behemoth standing ankle deep in the blood of tens of thousands of enemies, then VARSAV Game Studios’ Giants Uprising might just be your jam. The developer has revealed more information on this literally titanic action game during gamescom 2021, and they have also revealed the Giants Uprising Early Access release date, coming to PC via Steam this November 2. Check out the official story trailer for Giants Uprising below.

In addition to this trailer and the Giants Uprising release date announcement, VARSAV Game Studios also announced that a demo for the game is now available on Steam. For those interested, this would be a great way to check out how the game runs and plays before making the final decision on jumping in to purchase. With the game releasing in an Early Access state, this makes it even more valuable.

VARSAV Game Studios also has a special offer for early adopters of Giants Uprising, including special, physical goodies tied to the game. Check out the announcement below.

VARSAV Game Studios is offering a special Limited Early Access Edition of Giants Uprising that will only be available during the game’s early access period. This special edition includes amazing items like a stress sheep (suitable for giant squeezings), a “morning massacre” scented candle, leather bracelet, coaster, t-shirt, and of course, a game code to let you play Giants Uprising. Best of all, it will ship worldwide to all Giants Uprising fans, but it is only available during the early access period.

You can pre-order this Special Edition of Giants Uprising here.

Giants Uprising is releasing on PC via Steam Early Access this November 2.

Who Leads The Brujah Clan? Sharkmob Details the Lore for the Bloodhunt Brujah Primogen