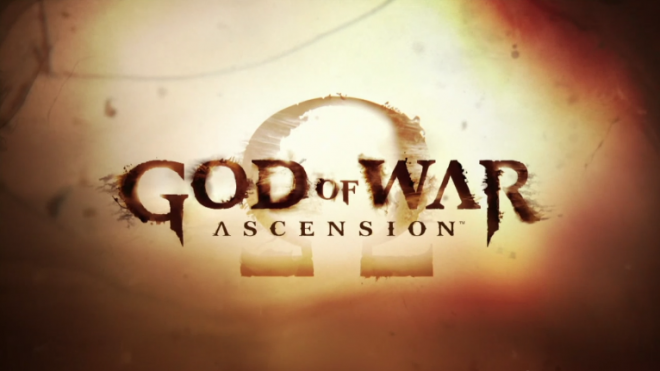 Early God of War: Ascension multiplayer Beta is almost among us, as players of the browser title, Rise of The Warrior, near the targeted point mark.

Updated: It appears that the Spartan team has won the competition. When codes will be going out is not known at this time, but expect it to be real soon.

The Spartans may claim #GodofWar early Beta access shortly, REGISTER NOW, if you’re born a Spartan, so will you —> bit.ly/TIQCfV

While for those who happened to be on the losing side, a recent tweet by Santa Monica may indicate that you’ll still get into the beta early,

@freshrevenge you need to rally your team, the amounts are equal on both sides

If you did play the game, you’ll know that it was very lop-sided, so this may be an indication that they’ll let both side in.

With less than points to go, players have been promised to be given early access to the Beta, which is set to launch next month. As a reminder ,you’ll want to get in on this action ASAP if you want early Beta access. You’ll be able to join in on the official page. Hopefully, your set on the winning team. You’ll also be able to get access when it becomes available on PS+.

Players who have been playing the browser title have also gotten opportunities for free DLC along with early in-game XP.

Here are two brand new videos, one featuring a “bad-ass” moment in the game, and the other continuing where we last left off with the behind the scene dev diary.

And, lastly, here’s a screenshot of one of the four pre-order DLCs, The Might of Orion. 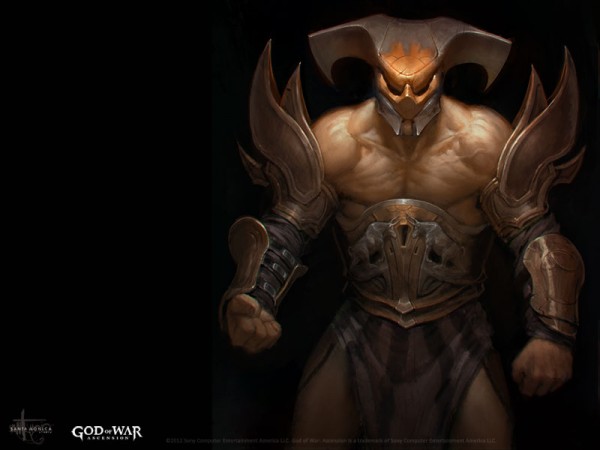 Looks pretty cool! What do you guys think?