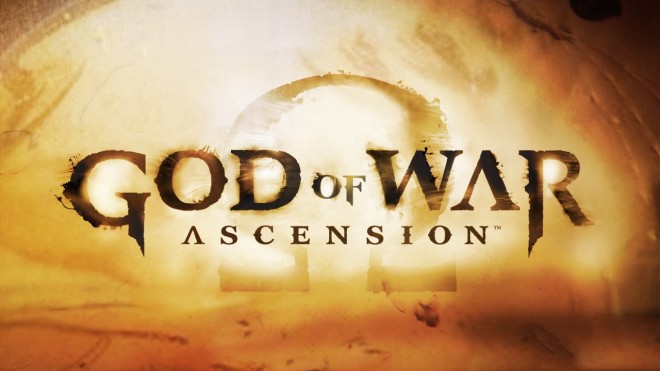 Sony has released a brand new God of War: Ascension trailer showing of the intense and brutal combat of multiplayer.

Update: Additionally, game director Todd Papy has also announced a God of War: Ascension multiplayer beta to take place in the near future.

I’m excited to announce today that we will be launching a global multiplayer beta in the near future, available exclusively first to PlayStation Plus subscribers (there may a few other secret inroads). It’s critical to our team that we receive as much community feedback to tune and prime our multiplayer mode for one of the best experiences possible, come launch this March.