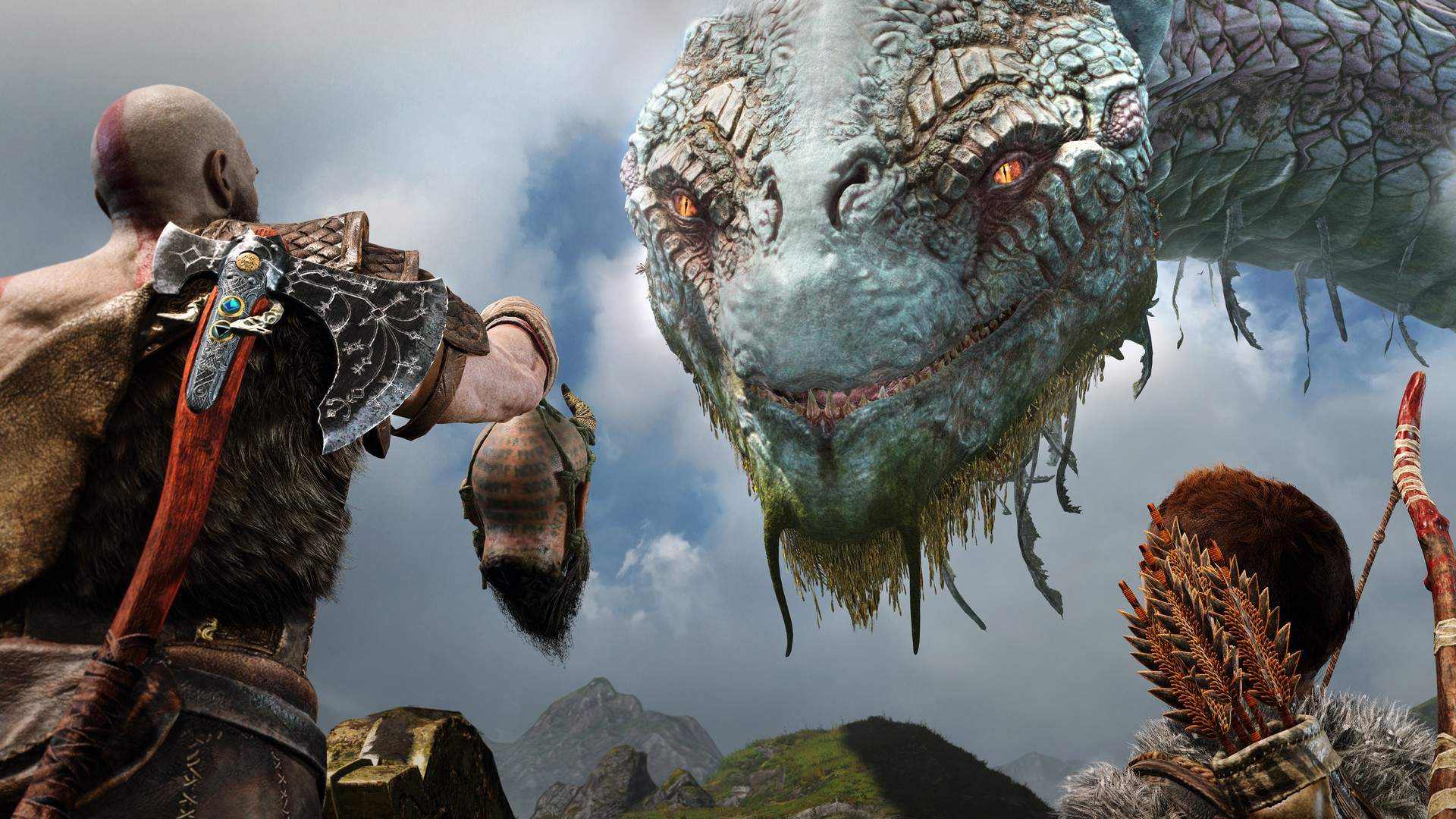 It’s not too late yet for PC gamers for a shot to play PlayStation-exclusive titles on their preferred platform, as a recent datamine points out that some heavy hitters on the Sony platform may be making their way soon to PC. According to a thread on Twitter, God of War PC may soon be a thing, in addition to Gears 6 and other big unannounced titles may be making their way soon to the platform. This information comes via a datamine of Nvidia GeForce Now. Reminder that as this is a datamine and not yet confirmed, take everything written with a grain of salt.

For those unaware, GeForce Now is Nvidia’s own cloud gaming service similar to Google Stadia and the upcoming Amazon Luna. God of War is front and center for the datamine, with the game prominently coming in for release on Steam. There are also other notable titles thrown in the mix, including the remasters of Grand Theft Auto 3, Grand Theft Auto Vice City and Grand Theft Auto San Andreas. A Bioshock, Batman: Arkham Knight and Mirror’s Edge RTX Remasters were also uncovered, as well as a separate new Bioshock game coming in 2022. Another shrewd Twitter user listed the titles from the datamine, which you can check out below:

God of War Ragnarok to Have More Combat Setups for Kratos & Atreus; Will See More From Atreus’ Perspective